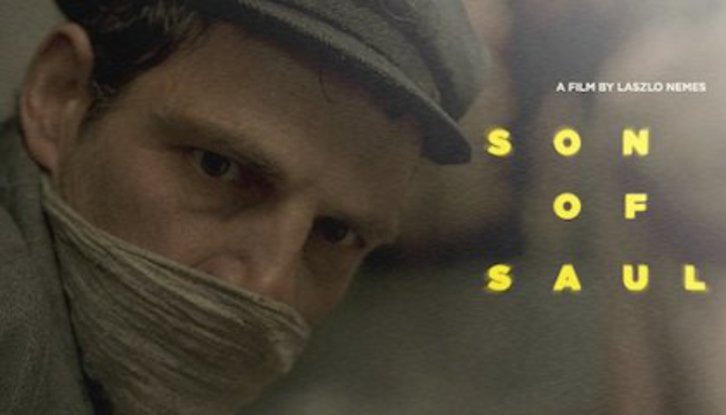 The genre of “the Holocaust drama” has a bit of a troubling history. In fact, that it is a genre at all is quite troubling. The Holocaust has, understandably, taken on a certain mythic function in Western culture. It has become the tragedy, the height of human evil, and the perverse pinnacle of humanity’s progress towards self-destruction. It’s easy to then understand why it is explored through movies so often; it’s the perfect narrative device to explore the deepest depths of human suffering and trauma. However, the Holocaust is not a narrative device, it’s a human event in human history. Such irresponsible treatment of the event (not even mentioning the seedier practice of using it as award bait) is deeply damaging to our cultural understanding of it. The Holocaust is being replaced (has already been replaced?) in many of our minds with cinematic images of the Holocaust. We think of red coat clad little girls, and boys in striped pajamas. 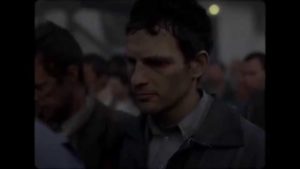 Son of Saul, the directorial debut of Hungarian filmmaker Laszlo Nemes, attempts to approach the subject from a different angle. The story follows Saul Auslander, a sonderkommando in Auschwitz. His day to day life consists of striping his fellow prisoners, removing their valuables, and eventually removing their bodies from the gas chambers. The monotony of his suffering his broken up by discovering the body of a boy that he claims is his son. Saul becomes relentlessly obsessed with finding a rabbi in the camp who can give the boy a proper Jewish burial. As his fellow sonderkommandos plan an uprising in the camp, his new obsession causes serious tensions and strains.

Where the film succeeds is in its pursuit of an individual’s story. Son of Saul is not a grandiose statement about the Holocaust. It doesn’t try to give us the cinematic representation of the Holocaust, so we can watch it and feel like we’ve dealt with it. Schindler’s List already tried this, and failed. Instead, Son of Saul follows one man, and one man’s story, as he deals with the unfathomable inhumanity surrounding him. 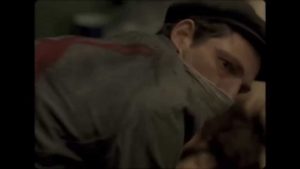 Most interestingly, this is done through specific formal choices of the film. It is shot in the square-ish Academy Ratio of 1.375 to 1, and the film is shot extremely close to Saul. It is also shot in very shallow focus, meaning that everything beyond Saul’s face is blurred and out of focus. This gives us a sense of Saul’s mental state, blocking out the horror around him. But it also prevents the film from becoming a sort of spectacle. The audience is never invited to revel or revile the meticulous re-creations of the camps, or the mass of bodies used to prompt a reaction. The fetishized images of the camps that we are used to seeing are denied us, along with the perverse scopophilic pleasures they might bring.

Overall, Son of Saul is a powerful and demanding viewing experience, but not in ways that feel exploitative or irresponsible. Instead, the film promotes deeper thought not only into the very real human presence of an event that we might otherwise divorce from its actual victims. It also promotes deeper thought into how we depict traumatic events on the screen, and how we can do so responsibly.

Click here to see if Son of Saul is playing in a theater near you. Check out the trailer for the film below: