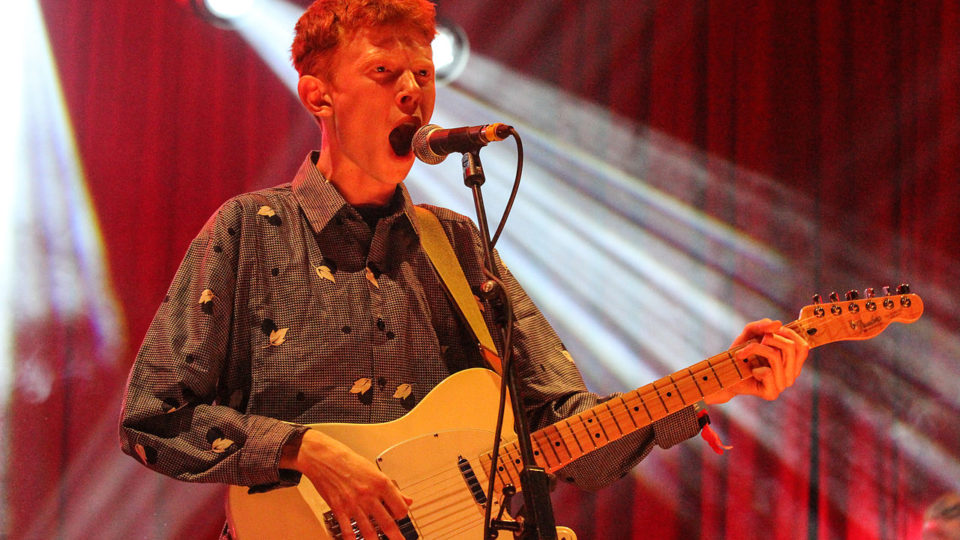 Back in 2013, the world was formally introduced to King Krule, the then 19 year old producer and songwriter from England. He’d been making an releasing music on various EPs and mixtapes since 2010, but on August 26th, 2013, he debuted his first official album  6 Feet Beneath the Moon. His pervious fans knew what was coming, over half of the album was comprised of songs he’d already released before, but his introduction to a wider audience left some a little confused.

The album was a critical favorite, and after a few tours of Europe and North America it began to pick up some commercial steam, but what exactly was this new kind of music coming from this punk-looking kid from England? Words like “punk jazz” and “trip hop” were used to describe his sound, but none of them seemed to really fit. In reality, King Krule’s music defined most any genre classification; his guitar driven beats and raw vocals (delivered in his signature South London accent) were in a genre all their own.

After his initial successful tours, King Krule suddenly seemed to drop off the map. He embarked on one more smaller European tour, but completely skipped his home country. His open disdain towards journalists didn’t make it any easier to find out what he was up to. For a time, all we were left to chew on was his album, and Willow Smith’s cover of his song “Easy Easy”.

Lucky for us we now have the answer, in the form his newest album A New Place 2 Drown. Released on December 10th of 2015, and under his real name as opposed to his more common stage name, Archy Marshall’s newest release is just as unwieldy and difficult to describe, but in a whole new way.

A New Place 2 Drown came accompanied with a small documentary and book that featured Archy and his older brothers’ poetry and artwork. These auxiliary features help set the tone for the album, especially in relation to his last. A New Place 2 Drown is a little more subtle and a little less raw than what we’ve seen from Marshall in the past. It’s also a lot more electronic. His signature guitar driven sound has been replaced by computerized beats and synthesizers; there’s hardly any guitar work at all throughout the entire album. 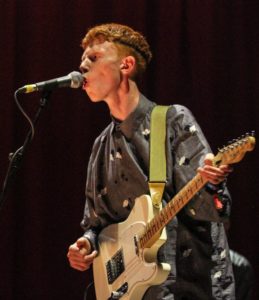 The music itself is all about atmosphere here. The beats are bit-crushed and distorted, full of quick mechanical clicks and clanks. They march on continually throughout the album in a steady yet meandering down tempo. The synth work is mostly background focused, there aren’t many strong melodies at work.

Instead of standing out as individuals, the songs blend together to create a dark and dank soundscape. It sounds like trip hop making love to Aphex Twin. Overall, the tone of the album is much more consistent than 6 Feet Beneath the Moon, but you’ll have to decide for yourself if you think that’s a strength or a weakness.

The vocals are also much more understated here. He utilizes a much narrower range of deliverances, mostly content to softly mumble his way through the lyrics. This delivery, along with some of the effects added to it and his thick accent, make it a little difficult to parse out exactly what he is saying. However, this fits with the general vibe of the music, so it feels like a good choice. The lyrics that can be heard don’t offer much hope to an already grey and somewhat dreary album. Lines like “I’ll fly solo”, “I think I’m dying as we speak” and “I might have found a new place to drown my sorrows” all speak to someone who is being swallowed by isolation and an unrelenting feeling of despair. And damn, it makes for some pretty good music.

A New Place 2 Drown is available for download here, but you can click here to get the physical album, which includes the book and short film.

Check out a stream of the album below: