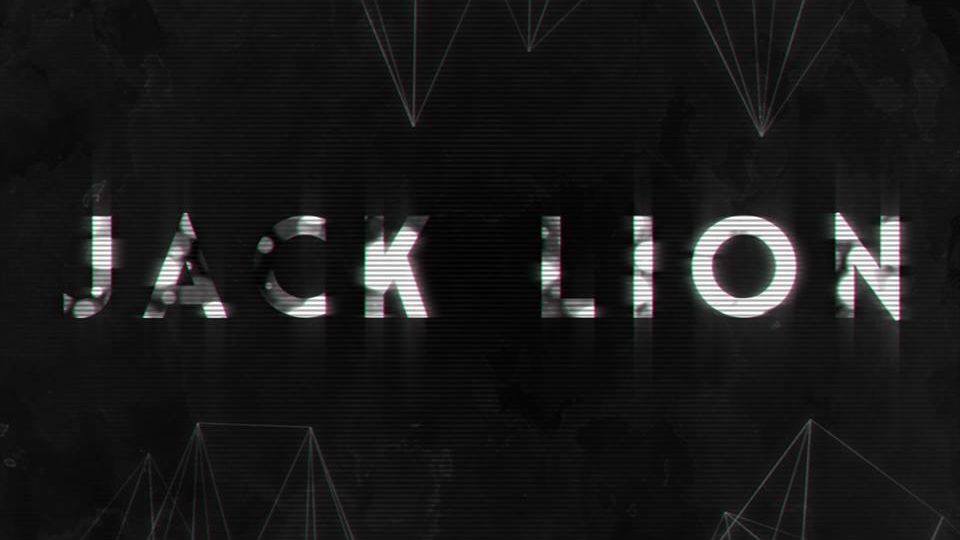 Jack Lion, a band from right here in Iowa City, performed at Gabe’s as part of Iowa City’s Witching Hour Festival. This three man band consists of Brian Lewis Smith on trumpet, keyboard and production, Drew Morton on bass, keyboard and vocals, and Justin Leduc on drums and SPDS. Some may recognize the members from their old band name Slip Silo, they made the name change in 2013 after the departure of their former guitarist.

They began the night by saying that their set would be “ALL NEW MUSIC”. Which I thought was a very bold and creative move. I have been to many shows and that was the first time I have seen a band perform only new music. At the beginning of one of their songs Drew even stated “This song is so new that it doesn’t even have a name yet!”

This was all in typical Jack Lion fashion as they are known for sampling things on stage and making up new renditions to their songs on the fly. This creates a very spontaneous atmosphere and keeps the audience interested as every show is different than the last.

The one thing that was instantly obvious to me was how talented Brian, Drew and Justin all were on their instruments. They all seemed very comfortable on stage and were all quite engrossed in their instrument. I think this passion is what makes the trio work so well together and enables them to continue making new sounds.

Undoubtedly the most impressive factor about Jack Lion is their fusion of jazz and electronic. Two genres that could not be much more different from one another. Jazz is a genre rooted in improvisation and spontaneity while electronic is based on the ability to pinpoint and control every aspect of the song. Smith has described this process as “trying to marry two worlds even though they are very disparate.” The blend of these genres makes for an fascinating and inspiring sound and also brings out an interesting audience as there are fans from both sides of the spectrum.

I felt like the music of Jack Lion and the venue itself were made for each other. The combination of electronic and jazz music mixed with plenty of down tempo beats played off of the dark/grunge feel of the upstairs at Gabe’s perfectly (this may be bias as Gabe’s is one of my favorite venues). Not to mention the sparkling lights that cover the ceiling enhanced the atmospheric feel of Jack Lion’s sound.

Overall, this show was admittedly a difficult show to write about for several reasons. One, the whole set itself was about forty minutes long which didn’t leave me with an ample amount of content to cover. Two, all the songs were new and completely instrumental which made it a bit more difficult to discuss the content of the music. And three, the stage presence of the band was somewhat uneventful with minimal movement of the members and only a small amount of interaction with the crowd.

With all that being said I am incredibly happy I chose to review Jack Lion and looking back I would not have picked a different show if given the opportunity. The music they create is truly its own thing that does not to be combined with any extra factors to make for a moving show. I have never been to a show that is more, for lack of a better word, inspiring. Jack Lion demonstrates that the possibilities in music are only limited by you, arguably the most beautiful aspect of music. They are an incredible band to see live, and I encourage everyone to attend a Jack Lion show.