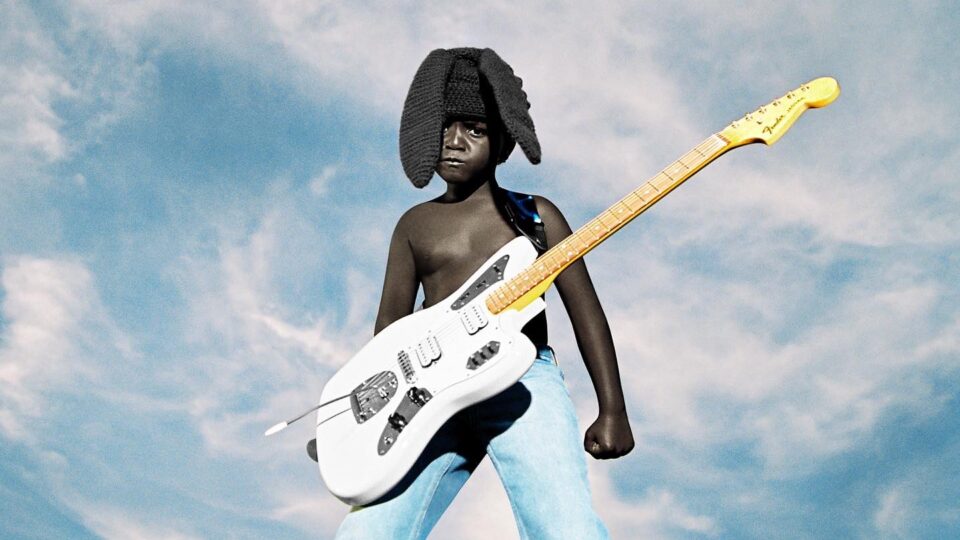 The California native examines death, paranoia, and more on his second studio album

Jean Dawson epitomizes thinking outside the box. His 2020 album “Pixel Bath” was one of the year’s most innovative and genre-bending albums, and solidified Dawson as a force to be reckoned with in the alternative music scene. Although “CHAOS NOW*” is not as striking and vibrant, it is more consistent and organized than his previous works.

The project opens with “THREE HEADS*,” an electrifying start with nonsensical lyrics about three-headed monsters and invincibility. The track is scored by a simple guitar lead and nostalgia-infused synth hits. The energy stays high on “GLORY*”, surging during choruses and post-choruses as Dawson embraces craziness.

“KIDS EAT PILLS*” features similar bursts in energy to those on “GLORY*.” A standout verse from Isaiah Rashad details struggles with addiction and relapse. “Nodding off, I been lost all my senses… woke up, it was dark as my vision, I’m livin’ a nightmare,” Rashad raps.

Possibly the most poignant and attention-grabbing track on the entire project, “BAD FRUIT*” is a solemn duet with Earl Sweatshirt. “I’m just an apple, I’ll fall when I turn ripe. Hit the floor hard, I was never picked,” Dawson sings. After a stunning transition, Earl Sweatshirt takes the lead and details his experiences with depression and failure.

“Messin’ with my mind, what the pills did… workin’ overtime, fakin’ like we’re fine,” he sings, a rare emotional display from the Chicago rapper.

The energy picks up again on “0-HEROES*.” Dawson describes taking a leap of faith to live life to the fullest. “Standin’ on the cliff and there’s no way down… this could be the day that you soar,” Dawson sings. Motivational and foreboding, the guitar-led instrumental manages to stand out even in an album driven by guitar.

“SCREW FACE*” feels uniquely nihilistic as Dawson emphasizes that death is the outcome for everyone. Despite this fact, the track maintains an indifferent attitude towards death, saying that people should live how they want while they can.

The closing track, “PIRATE RADIO*,” borrows from folk music to create a wistful outro. The lyrics describe Dawson, stranded in open waters and never dying– an interesting suggestion for an album that revolves around death.

While “CHAOS NOW*” is much more consistent than his previous works, Dawson downplays his greatest artistic strengths. The use of guitar leads on nearly every song, while not inherently a bad decision, makes the album slightly monotonous. Part of what made “Pixel Bath” one of the most interesting listens of 2020 was its constant twists and turns. Varied production, beat switches, and even language changes made sure no two songs felt the same.

“CHAOS NOW*” is a solid project, and its commitment to its themes is worthy of praise, but the lack of innovation does feel like a small step backwards for such a talented artist.