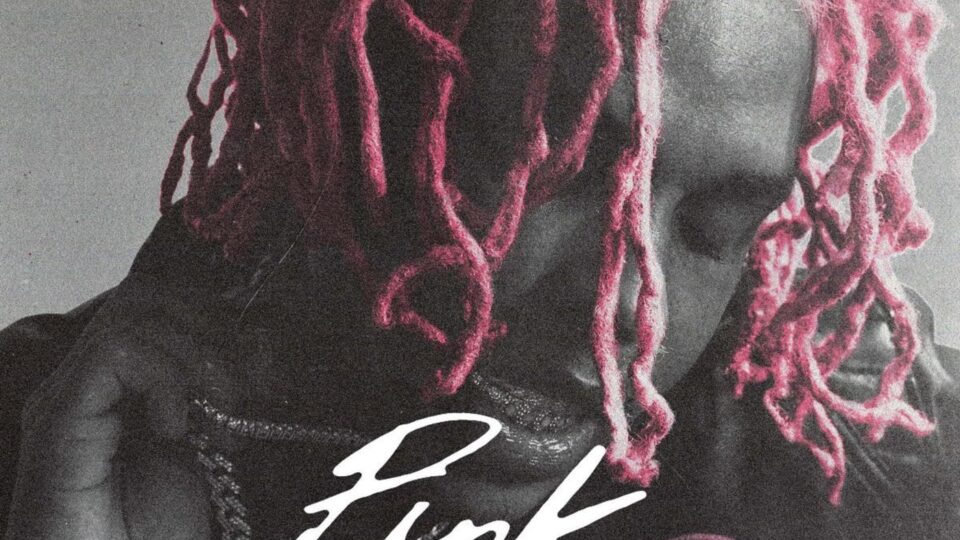 Sofaygo is an interesting case when it comes to career management in the modern music landscape. The Michigan-born Atlanta resident released some of his most popular tracks in 2019 and 2020, but he went virtually radio silent after signing to Travis Scott’s Cactus Jack label in early 2021.

After months of anticipation and the release of a short precursor EP, SoFaygo released his debut album “Pink Heartz.” Whether it lives up to the hype is up for debate.

“Out” brings big energy to the beginning of the project and finds SoFaygo completely in his element. A wavy and synthetic instrumental scores a confident set of verses from SoFaygo while his signature vocal manipulations bring another layer of melody to the song. It’s slick, fun, and catchy, and feels like a perfect tone-setter for the project.

“Hell Yeah” enlists Ken Carson, known for his rage-rap style. Although it’s Carson’s signature, SoFaygo sounds right at home as well. The distorted sirens layered over deep booming bass and trap drum hits are the perfect backdrop for both artists’ energetic deliveries. The track is quick, fun, and radically exciting.

“Blitz V2,” while not as bold as other tracks, is one of the most engaging songs on the project. SoFaygo reflects on his successes and how far he has come, but a greater focus on lyrics doesn’t sacrifice his unique vocals or delivery.

“Everything I got on this side it was a risk / Nah I don’t think I regret anything I did,” he says. This reflective track does feel a bit out of place so early in the track list, but it’s an incredibly solid song nonetheless.

SoFaygo flourishes on “Stay Awake,” another highlight. His melodic chorus combined with a more downtempo instrumental creates one of the most relaxed songs on the record. A great guest appearance from Lil Uzi Vert only adds fuel to the fire.

“I’ll Say” is one of the most interesting tracks on the album. This is partly because it is the only one to feature a beat switch. While the song’s intro is just alright, the beat switch around the 1-minute mark sees SoFaygo finding a fantastic groove and excelling sonically.

“Price” continues this streak and features one of the most interesting instrumentals on the project. Distant electric guitars meld perfectly with atmospheric synths to create a vibe unlike any other on the album. The song feels laid-back, mesmerizing, and airy.

“Greed” brings the energy back up and is another definite highlight. Hearing SoFaygo over horns was very unexpected, but he executes his style flawlessly over such a great instrumental.

While “Pink Heartz” has plenty of commendable ideas, it is vastly inconsistent. Certain tracks feel uninspired or sometimes just too long, and this creates quite a drag on a project that is nearly an hour in length.

Songs like “Me Too” and “Goin Back” are incredibly bland and boring. “Fasho” and “Slip” go on far too long and are simply not as engaging. The amount of songs that bog the project down leave it feeling like a mixed bag, and the album would have benefited from a few cuts to the track list.

Although “Pink Heartz” is brought down by multiple unnecessary songs, SoFaygo does still shine as an innovative voice in modern hip-hop. The project, while flawed, showcases his burgeoning talents and brings some solid ideas to the table.

One can hope that SoFaygo will release a more consistent and solid project in the future. I have no doubt that he is capable of it.