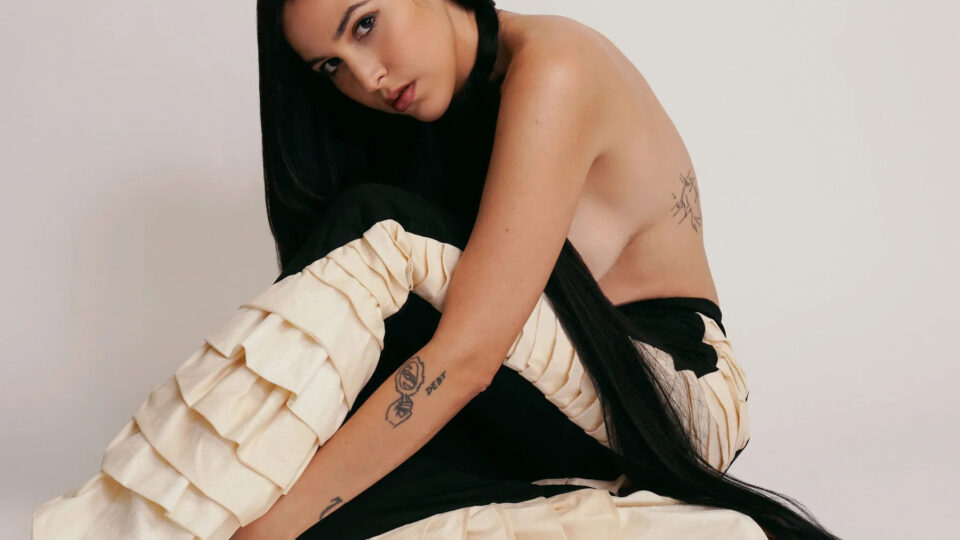 Most music enthusiasts recognize a flute. The word itself may bring to mind Grieg’s “Morning Mood,” something by Jethro Tull, or perhaps a Mozart opera.

But what about a Mayan flute? Drawing a blank, huh?

The album’s eighth track, “4th Day,” is free of melody, beat, motif, and virtually any other musical component that one might expect. Casual listeners and audiophiles alike are forced to make sense of something different. Easy listening? Not at all. The experience requires feeling, not just active/passive listening.

Her newest work departs from 2018’s electronica-driven “Animus”, her debut effort, but they share much of the same DNA. From the beginning, DEBIT has strived to avoid repetitive tropes and canned sounds, instead finding unique sources of inspiration. In a recent article, The Guardian deemed her music “deliciously strange.”

Her polymorphous, soundscape, and ambient work challenges many Western music concepts. While you could compare her to some well-known ambient artists, like U2 or Moby, DEBIT occupies a liminal space that’s all her own.

DEBIT has DJ’ed across North & South America since 2010. She has appeared at Ghetto Gothic, MIXPAK, and performed with Kode9, ARCA, Nick Hook, Jubilee, and more. Join her at the James Theater in Iowa City at 7:30 p.m., Sept. 17.