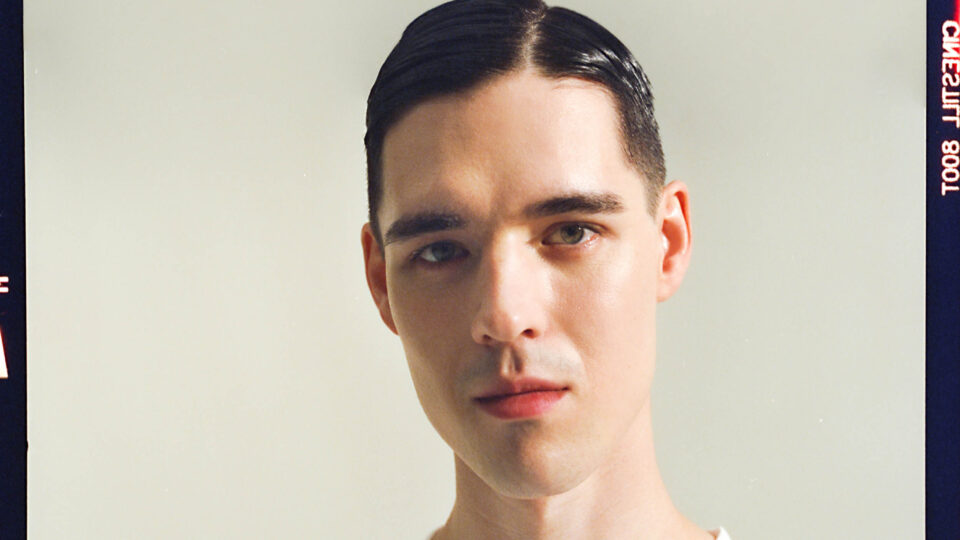 Tennyson knows all about taking inspiration from the mundane. His most recent album Rot came about after discovering his bedroom floor had grown a hidden layer of mold. Forced to move out until the (literal) rot was taken care of, he began writing songs on his computer.

Tennyson had been making music long before this event, but he wasn’t quite sure where he fit in in the world of electronic music. His 2015 debut EP Like What sounds like it belongs in a “lo-fi beats to study to” compilation on YouTube. The music is light, playful, and at times video game-esque.

On his 2019 Telescope EP, the lo-fi roots are still there, but slightly matured. The track list is largely instrumental, but he sings on You, a chill pop song that sounds like it would fit in on a  Khalid album.

Rot then, is a surprising yet pleasant contrast to Tennyson’s earlier work. He certainly mastered the nice, easy listening on Like What and Telescope, but Rot is slightly darker, slightly more emotive, and honestly far more interesting.

A playlist on Tennyson’s Spotify page, titled “ROT INSPO” and described as “songs that i stole ideas from for the album,” lists a rich array of artists including James Blake, Aphex Twin, Radiohead, Björk, SOPHIE, and more.

Now regularly singing on his tracks rather than only producing, Tennyson seems much more secure in his art. Rot is a mellow musical landscape, often bringing spring imagery to mind, like breezy meadows and rainy days. It’s a well-balanced album that signals a new era for the young artist. Join Tennyson’s new era with him at the Englert Theatre on April 7, at 9:30 p.m.