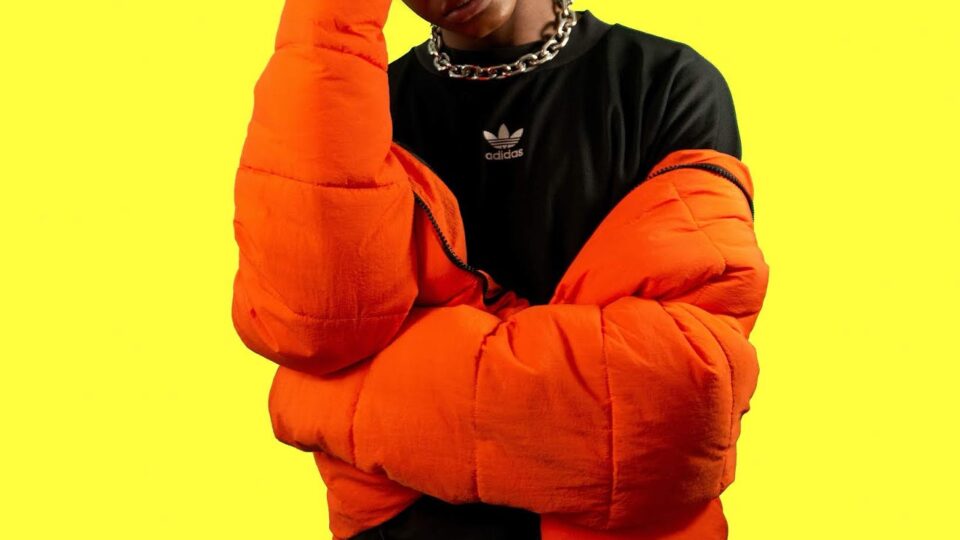 Alyx Rush may only have four songs on his Spotify page, but those four songs are packed with talent, versatility, and promise. Self-classified as R&B and alternative pop, he does both genres justice with sensual vocals and heavy bass.

He cites Frank Ocean as one of his musical influences, and that is most evident on his latest single Body Rock, a romantic R&B ballad. His 2018 debut single Minutes (Rewind), on the other hand, is an upbeat dance song that reminds me of the pop songs I heard on the radio in the early 2000s.

CNTRL is a passionate alternative pop track that features a rap verse from A. Barb. It’s his most intense song, with Alyx singing about letting his lover take control of him. Runaway once again proves his musical contrast by making things soft again. An echoey guitar riff pleasantly compliments his rich voice.

Alyx’s voice is the highlight of all these songs. His melodies effortlessly combine emotion, technique, and power. When he does allow some autotuned distortion, you can tell it’s for stylistic purposes and not a tool that he relies on.

Alyx’s versatility proves that while he may have been inspired by established R&B/pop artists, he is successfully creating art that is uniquely his own. He started his musical journey at 15 years old, teaching himself how to play guitar and then eventually began writing his own songs.

Performing at Mission Creek and booked for Des Moines’ 80/35 festival this summer, Alyx is a rising star to watch. If you like discovering artists before they get big, make sure to check out Alyx’s show at the Englert Theatre on April 7, at 6:30 p.m.