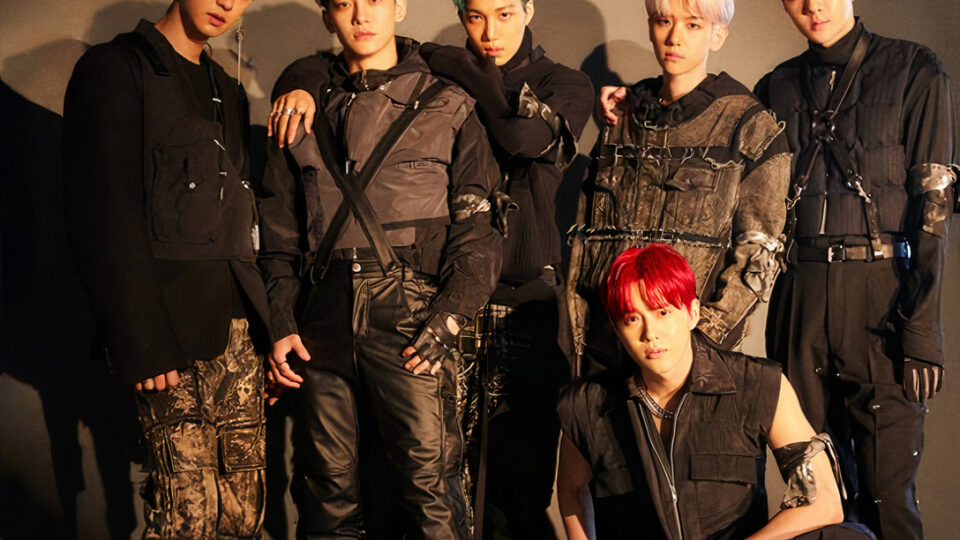 If you were anywhere near the K-pop fandom in the early 2010’s it would have been impossible to avoid EXO. At the time, they were indisputably at the top of the pyramid, rivaling even BTS in their early years. Nowadays, their momentum has slowed due to mandatory military service and the debut of newer groups. However, they still cast a large shadow over the genre. EXO has had a history of darker sound and visuals in their releases, which foreshadowed the current renaissance of more angsty concepts. EXO still proves their versatility and their importance to the K-pop scene with sub-units and solos. As always, I’ll be listing five singles that I believe best encompass EXO’s style, along with sub-units and soloists. With that out of the way, let’s jump into the wonderful world that EXO-L’s (that’s the fandom name, if you were wondering) have followed for years!

5: It’s important in matters relating to K-pop to keep your biases in check. Luckily though, this is a personal review series so I can talk about Lotto. It’s never been one of their out-and-out popular songs, but there’s just something about the trap beats and autotuned vocals that make it stand out. Plus, the music video (MV) is one of their best.

4: EXO’s first splash in the K-pop world, while definitely memorable, might not have left the legacy they wished. When Mama released, the concept behind EXO was a sci-fi opera that required loads of background lore to understand, and the song was meant to add to this story. But as this part of their history was dropped, Mama’s bombasticness really stood out. This isn’t to say it’s a bad song. In fact, the opening is probably one of the most famous in K-pop and the chorus really allows the group to indulge in theatrical vocals.

3: Growl was the breakout hit of EXO’s career. The simplistic funk synth that underpins the whole song keeps the melody grounded while EXO’s vocals and rap weave around it mischievously. It’s a masterpiece of MV and audio working perfectly both separately and together.

2: Released late last year with some of their members on army leave, Obsession still leaves just as big of an impression as their earlier hits. The song is warped in the most delightful way, teetering between paranoia and passion without leaving the listener room to breathe. From the pitch-shifted vocals to the near subterranean bass, this song proves that EXO still has staying power to this day.

1: As good as Obsession is though, EXO’s true top song tackled the same themes of fixation in a much more gritty and organic fashion. Monster explodes from the beginning. It’s a very sparse song, building the tension though the verses and only releasing during the chorus. It’s a great song that starts with a bang and ends with a whimper. Once again, the MV really enhances the song itself.

Now we delve into subunits and soloists!

EXO-CBX: Formed from three of EXO’s top vocalists (Chen, Baekhyun, and Xiumin), EXO-CBX has always given off a more laidback retro vibe with their songs. Hey Mama! Is a more funk based song and B-side The One letting loose with a bubbly synth backbone. Plus, Japanese-only release Horololo is just so joyful to hear that I can’t deny it a place on this list.

EXO-SC: Sehun and Chanyeol, lead rappers in the group, makeup the duo EXO-SC. As such, the two’s tracks have more of a R&B bent than the main group. Debut song What a Life has a very staccato rhythm that works well with the duo’s raps, while 1 Billion Views gives an updated sound to the city pop genre so renowned in East Asia.

*City pop is an adult-oriented genre popular in 1980s Japan.

LAY: The “exodus” of EXO’s Chinese members left the group in limbo for a bit, and by the end of that fiasco (which is something far out of my league to discuss here) member Lay is the only one who remained with the company. While he remains on hiatus from the group, for now, his solo career keeps him just as busy. Namanana mixes traditional Chinese instrumentation with an R&B sound, while Honey is probably the most seductive K-pop song I’ve ever heard (it’s in English too!).

CHEN: As always, I have a soft spot for the ballad singers. Chen’s career began last year with the piano-driven single Beautiful Goodbye and his powerful voice really conveys the emotion behind the song. Shall We? followed with a more melancholy city pop sound that really suits Chen’s vocals. He’s been quiet in the last couple of months due to military service and a surprise marriage, but once he returns I can’t wait for more.

BAEKHYUN: Baekhyun’s solo career followed a similar path that many other soloists took; R&B crooner is a successful field after all. What differentiates him is his choice of production. UN Village is a smooth track that embodies a late-night vibe, while Candy lays down a lo-fi house beat that’s impossible to ignore. In the overpacked world of K-R&B, Baekhyun truly stands as one of the best.

Hope you learned some more about EXO! Next up, we’ll take a look at “Asia’s No.1 Girl Group” TWICE!