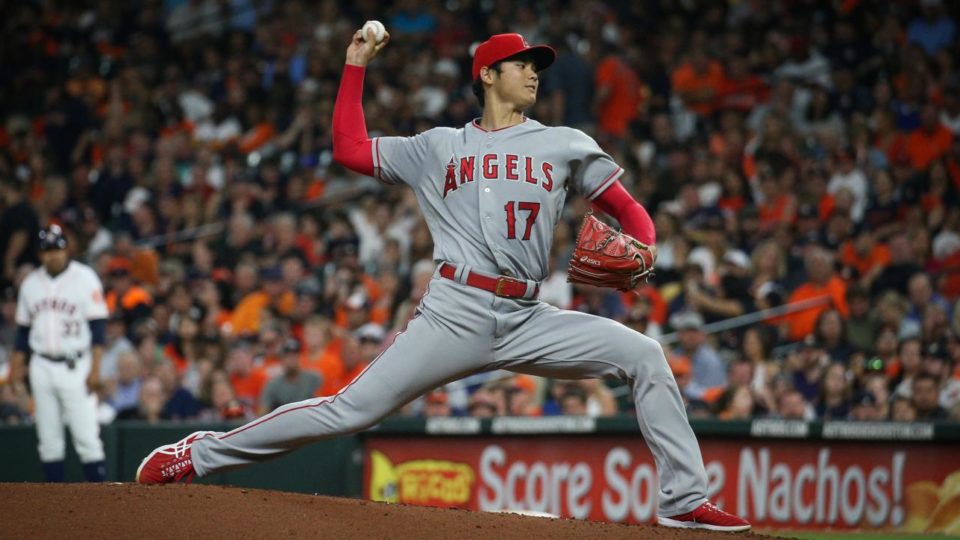 I’m the first offender when it comes to being a sports ignoramus. But during my travels and perusals through the news, I have come across these two incredible Japanese athletes—and if I know them, so should you.

He’s 24 years old. 6’4” and a southpaw. He has been heralded as the second Babe Ruth in the history of baseball. I’m talking about Ohtani Shohei, the rookie hitter + pitcher for the Los Angeles Angels pro baseball team. He is the first successful player to both hit and pitch since the American legend Babe Ruth, and has already gathered a devoted fan base, who chant and display the unofficial slogan “Sho-time” in anticipation of his great feats.

Ohtani, as you might imagine, has entered major league baseball at a pretty young age. But he was also the second baseball player in Japanese history to be drafted into a 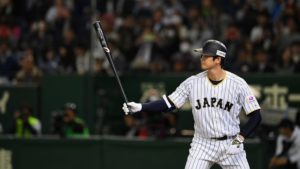 Japanese professional baseball team right out of high school (the first time this happened was in 1951). He recorded the fastest pitch in Japanese high school baseball, and was the first in all Japanese history to start with the dual-role of pitcher and right-fielder. So yes, he’s done a lot of “historical”-range things already, and his career is just starting.

His popularity stems not only from his rare skill, but also the fact that he 1) decided to enter the MLB earlier at the expense of a high salary he would have received if he waited two more years (Ichiro Suzuki and Yu Darvish started at a later age, 28 and 26 respectively), and 2) chose his team (the Angels) based on where he felt he fit in the best. This meant turning down teams like the Yankees, Mariners, and Red Sox.

He showed spitfire baseball this first season, but unfortunately, has had his share of subsequent injuries, which may result in surgery at the end of this season. But he is firmly determined to continue his “two-way” spree in 2020.

You have probably heard about the recent debacle surrounding Serena Williams in the US Open tournament. All the fire and smoke from this series of events clouded the champion of the match, Osaka Naomi, representing Japan. It is easy to dwell on how unfortunate all of the circumstances were—Serena gets fined and ogre-ified by people who couldn’t take her awesomeness in the first place. The fiery events dampened Osaka’s long-awaited opportunity to play against a tennis star she respected since childhood, and her victory was soiled, such that she felt a need to apologize for winning.

It is apparent that I have opinions about this whole event. But it is fair to point out that there are many positive things to pluck out of this affair. Osaka is the first Japanese player to win the US Open, and is at the dawn of what will assuredly be a sparkling tennis career.

Furthermore, as a biracial individual (with Japanese and Haitian heritage), she has brought hope and encouragement to many people—people in Japan, people in Haiti, and multi-racial people in general. She has elicited celebration from many and puzzlement from others (they’ll figure things out soon…hopefully) by the fact that her mixed heritage, her appearance, or her linguistic abilities, do not limit her right and validity to represent Japan as a Japanese individual. She has shown that identity is choice.

But I also think she unearths the reality that we still have a lot of improving to do. Many of us have yet to move beyond the need to locate someone ethnically and culturally, and when this does not meet our assumptions, we can’t seem to let this go. And I’m glad Osaka is here to smash expectations and be awesome about it.