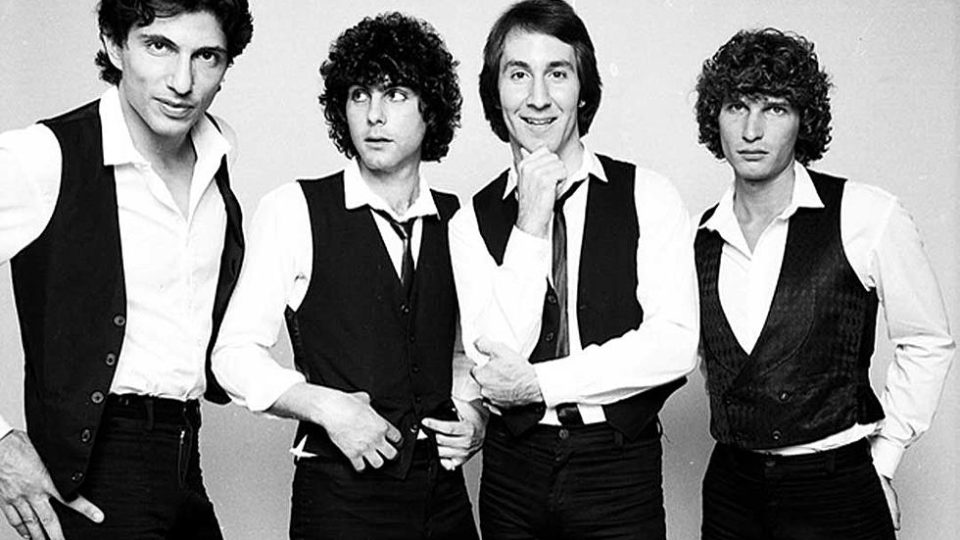 We all have those songs that we can sing every word to but could never in a million years name the artist. More often than not, the bands behind these pieces have become known as “one-hit wonders.” Forever known for one popular song while the rest of their singles fade into the background.

The music industry is a fast-paced world where the status quo is constantly changing. But these “one-hit wonders” are more than just the songs that put them on the map. The list of these one and done artists continues to grow as the ability to spread music through streaming services and apps increases. More and more rankings are being created as songs rise and fall in popularity, much like this Buzzfeed list of the top one-hit wonders of the 2000s. Certain songs can speak to people more than others, and some even shape cultures. Yet the artists behind them get shackled to that legacy rather than being able to fully explore their musical visions. Not every song a musician makes is going to be a chart-topper, but an each piece deserves to be considered on its own instead of in comparison to that one song that everyone loves.

Here are five other commendable songs by some famous “one-hit wonders”:

Chapin’s timeless hit “Cat’s In the Cradle” is a ballad-like song that characterizes the relationship of a distant father and a son who struggles to grow up without paternal guidance. “W*O*L*D*” continues this story after the father has been away from the family for ten years and is now a DJ on the radio station W*O*L*D*, where the songs he plays are a tribute to his children that he has lost contact with. The song has a simple guitar accompaniment to Chapin’s crooning voice which builds as the drum part grows more intense towards the end. These two songs, along with several other Chapin singles and albums, are linked in both story and style, showing how artists work to build up their musical repertoire.

On the same 1969 album his famed “Spirit In the Sky” was released, Norman Greenbaum came out with another tune. With a fun baseline that skips alongside a lively brass section, “Junior Cadillac” has a more bluesy and jazz-like feel than the guitar-laden “Spirit In the Sky.” Any piece written by Greenbaum has a story within the lyrics, and this piece tells of a “low rider” who steals the heart of a young woman. “Junior Cadillac” is a easy to listen to song that seamlessly blends jazz and rock.

“Bad Day,” Powter’s 2006 single, skyrocketed to the top of the charts, spending five weeks at number one according to Billboard. After the intense fame of one song, Powter didn’t have much success with his music being played on the radio. However, earlier this year, Powter released a new single entitled “Delicious.” Far from the sad piano tones of “Bad Day,” “Delicious” is an upbeat song with a catchy beat. It makes you want to dance around the room with your friends, and will hopefully be the start of a wave of new songs from Powter.

Few songs go as well with lounging by the pool and a cold drink as “In the Summertime,” but the name Mungo Jerry most likely means nothing to many of its listeners. Another great song on the band’s 1970 album titled after the popular hit is the track “Alright, Alright Alright.” It keeps the upbeat feel of the rest of the album, but adds a rock twist with the syncopation of the beats and lyrics. The driving guitar and drums make the song easy to move to, and the relatively simple lyrics are ripe for karaoke. Additionally, this might have been the very song that inspired Matthew McConaughey’s signature catchphrase.

The American rock group gained their fame from their international hit “My Sharona” in 1979, and came out with another piece in the same year, “Good Girls Don’t.” With heavy guitar and drum parts, “Good Girls Don’t” definitely has got the “knack” of being a lasting rock and roll track. It also features an emphatic harmonica solo that adds a jazzy note to the piece. With daring lyrics and a punchy rhythm, The Knack captures the spirit of rock and rebellion through “Good Girls Don’t.”