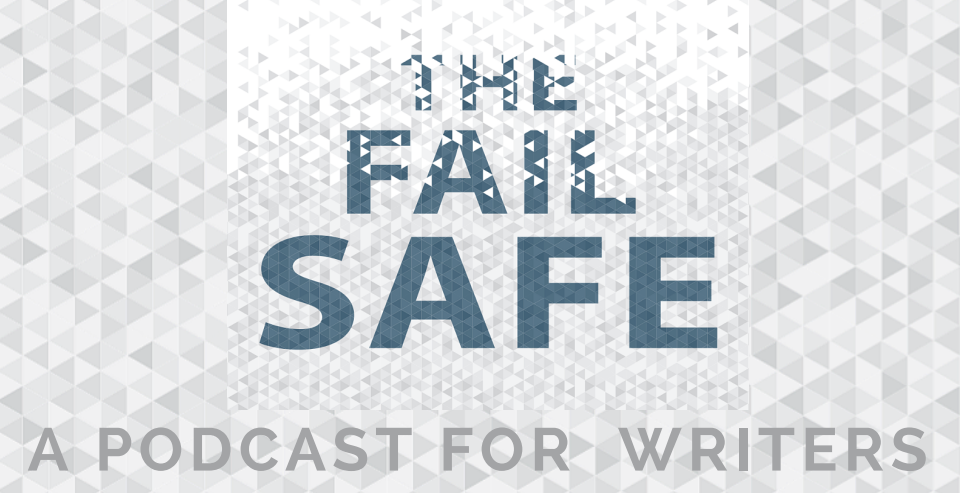 Created and hosted by writer and editor Rachel Yoder and produced by Draft: The Journal of Process and The Iowa Writer’s House, The Fail Safe is a podcast on a mission to help struggling writers overcome the obstacles that come with the creative writing process. Each episode invites different successful writers to reflect on the challenges and failures they have faced and examine what it is that helps turn them into successes.

In this episode, recorded live at Prairie Lights as a part of Iowa City’s Witching Hour festival, Yoder prompts MTV’s editorial director Jessica Hopper and award-winning author Alissa Nutting with the questions that loom over every creative mind: How do I get through this?

Before the conversation began, audience members were given a sheet of paper with a list of ten rules titled “Immaculate Heart College Art Department Rules,” originally written by John Cage and Sister Corita Kent, as shown in the image below. As the conversation began, Yoder noted that she keeps this list pinned to her work desk as a reminder and guide, reading a few of them aloud. This led into a deeper conversation on several more specific topics surrounding writing.

The first major topic discussed by the writers was that of managing self-doubt. After agreeing that “Facebook stalking” is a totally valid form of expressing admiration for those who inspire you, the three writers reflected on times they had doubted themselves and their writing and how they overcame that. Hopper recalled the times she had looked back on her ”awful,” “rookie” published writings and how that had hindered her current work flow. She stressed that writing is an ever-evolving process, and that a person should be gentle with him or herself when looking back on old works.

Nutting revealed to us a similar evolution, sharing her early writing memories of trying to replicate what her mind told her was “good writing” instead of it coming from herself. She shared a story about one of her early works as an undergrad where she wrote a fictional story from the point of view of a male soldier in Vietnam… We all have to start somewhere.

Another point concerning self-doubt, in Nutting’s words, was to “divorce writing from personal self-worth.” Both writers shared stories of getting caught in the whirlwinds of the constant, instant feedback of internet comments and reviews, and how damaging that was to their conceptions of themselves. Nutting mentioned that she found herself curtailing her writing because she was worried about the response it would get.

The big tip for this was to force yourself to unplug and silence the notifications, to avoid reading any comments to keep yourself sane. Both writers agreed that writing is something personal, something between yourself and your editor, and in order to create the truest writing, a person shouldn’t let unwanted, outside opinions stand in the way.

It’s important as well to mention that although this is true, the “Facebook stalking” mentioned at the beginning of the conversation was more than a cute joke – it was a way to tell us listeners that creative minds shouldn’t let the public dictate what or who you yourself aim to create or be. Instead, find inspiration and choose role models that suit YOU. Hopper mentioned some of her first inspirations, especially seeing women as leaders and role models, namely her own mother.

Many other topics and obstacles were touched in this episode of The Fail Safe – parenting, teaching, and job security, to name a few. If you are interested in hearing more of what these three wonderful, insightful, and funny women have to say, this podcast should be published within the next month or two, which you can anticipate here. If that seems too long, The Fail Safe already has several other episodes published – click here to catch up!

Right now Hopper is working on a proposal for a new novel, which is moving “at a glacial pace,” she said. Click here to keep up with what she’s doing.