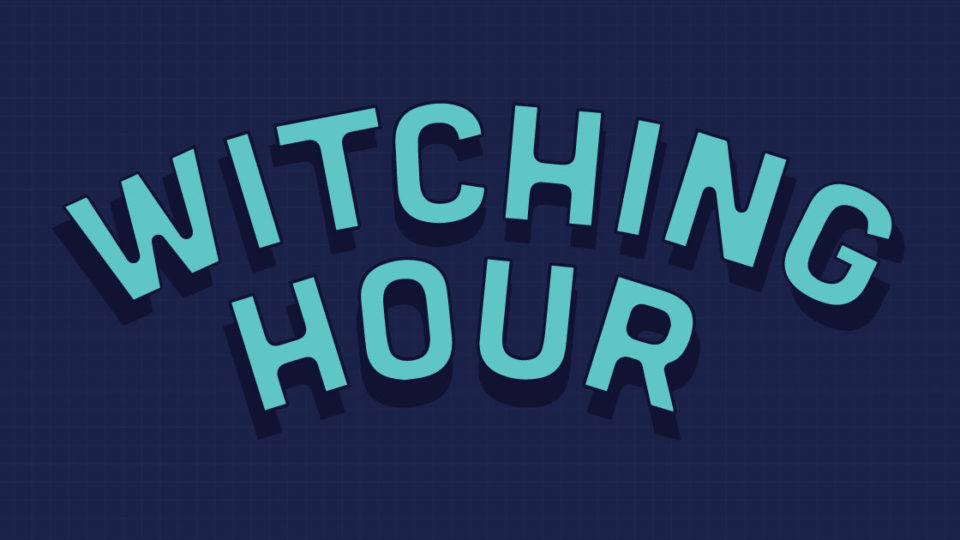 Waking up early on Saturday mornings does have its rewards. Take this morning for example. As part of the spectacular Witching Hour Lineup, MERGE hosted “Making Space,” a workshop mediated by Dan Bascaljon.

Bascaljon is a brilliant scholar and author of Eastern Iowa, having also been an instructor at the UI. He also leads the event “Coffee with Dan,” a panel/discussion held at Pointdexter Coffee.

The topic of this workshop centered around the presence and use of “space” in creative work. I must say that workshops are not always a comfortable space for me, but Dan did a wonderful job making this one quite cozy and relaxed. He was aided by the presence of coffee and pastries from Java, which rescued us participants from early morning sleepiness.

Seated around a round-ish table in one of MERGE’s spacy conference rooms, we began by discussing answers to Bascaljon’s warm-up questions about what space actually is, and what it means to make space.

I think it’s safe to say that a lot of us tend to think of space in physical terms — rooms, elevators, cars. At least, that was what I first thought of in response to this question. But it initiated answers including physical movement, meditation, and marginalized voices as “definitions” or conceptions of space. Music was particularly interesting, as both inherently and actively spatial.

One way of visualizing space is as a sculpture. And instead of viewing it as a sort of void to be filled, we could see it as a block with endless possibilities, to be shaped, molded, and sculpted to its great potential.

And thus, music, if we view it as an agent, could thus be seen as something that shapes space.

And what about spaces that we ourselves inhabit? Participants also discussed what spaces felt comfortable or uncomfortable. Are we innately agoraphobic? Or is it that not space itself, but the way in which it leaves us vulnerable to other people who inhabit that space, which makes it disagreeable?

Bascaljon then took this discussion to focus on three main points, each with its own little homework assignment for each of u

First, he posited that writers, artists, creative people, etc., need to make space for themselves in order to reach their full potential and create their own space. This meant making space for yourself in both the mental and physical sense–“being ok with space and silence,” and knowing “what to take in and what to leave out” of your physical creative space (where you create).

Second, he gave us three examples of making space in literature, which he drew (and read out loud, which was awesome) from 19th century literature. This included “The Yellow Wallpaper” by Charlotte Perkins Gilman, “I Saw No Way” by Emily Dickinson, and “The Fall of the House of Usher” by Edgar Allan Poe.

Now, I am sold whenever somebody brings up Poe. And I am not ashamed to say that his discussion of how Poe uses space in his work made. my. day. Rant over.

Finally, Bascaljon brought up creating spaces for your audience. I felt like this was the most complex topic of the workshop, and so I have slight difficulty reproducing the discussion here. But the takeaway was that how you create space in your creative work does affect your audience, in including some and excluding others, to some extent. There are several ways one can accomplish this, including alienating everybody as a form of shock, or trying to be inclusive to a specific target audience.

Bascaljon was a wonderful mediator, re-processing everybody’s ideas into more digestable forms, and mixing in a lot of humor and passion, which made everything better.

What I especially liked about this workshop, was its divergence from the other workshops that I am used to. (Again, I can only speak for myself.) What I don’t like about workshops is how they make you feel slightly exasperated about your own work, and somehow manage to lower your self-esteem when you come out of them. I always leave thinking “Well, rats, what am I doing wrong?”

But Bascaljon did a masterful job of maintaining a sense of hope and practicality, and ensured that we came out with positivity and (realistic) optimism, with the tools that we needed to rely on ourselves and achieve our creative goals.

Be sure to check out the rest of the Saturday lineup!