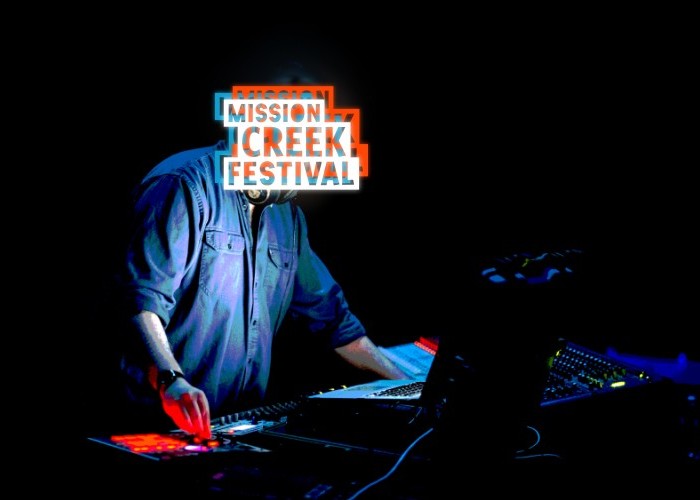 Saturday night The Blue Moose Tap House hosted Mission:Beat, a DJ-led dance party presented by Little Village Magazine. Now, I will be the first to say that I really do not know much about EDM or dance parties, I honestly didn’t even know half the music played at school dances. That being said, Mission:Beat was definitely an interesting experience.

The Blue Moose in general is a pretty cool venue; the staff is pretty chill as are the patrons. The doors for Mission:Beat were said to open at 8 PM, with the show starting at 9, but when I arrived at the bar at a cool 8:45 PM there was like no one there (and by no one I mean like 8 people). As still being underage, I have only been on the ground floor of the bar (generally upstairs is 21+ only at all times) so I hung downstairs for a while seeing if people would start filling in (they didn’t really). The event was being held upstairs, so around 9 PM venture upwards into the unknown I did.

Upstairs was slightly less dead than downstairs, but only by a few people. However, it was like ascending into a whole new dimension. I watched the DJ’s do their last sound checks and by the metallic sounds coming from the speakers and strange alien images scrolling along the screens by the stage, the theme of the evening seemed to be, Futuristic Space?

People kept filtering in as the time passed and I was surprised to notice that the median age of attendees seemed to be around 30, which I guess makes sense seeing as rave culture was pretty big in the nineties and early 2000’s, but it was still a bit jarring in the moment. However, at this point in the night, the Cubs and Diamondbacks game playing on the television above the bar was slightly more interesting than the actual event.

As it got closer to 11 PM, the dance floor was at least crowded enough to squeeze into and have a bit of cover if you wanted to go a little wild to the beat, and I uncharacteristically actually did on occasion. It is weird listening to electronic dance music in the sense that you don’t actually know what is going on, but you feel like you know what’s going on. In the slower beats, I stood off to the side and people-watched, which turned out to be a pretty entertaining experience. You could see nearly everyone on the dance floor just casually bobbing with the music, and then look a little deeper and see one person just feeling it and going all out.

Overall, I spent the majority of the evening stuck in a limbo between wanting to leave and being mesmerized by the music and atmosphere. I don’t know if I would personally re-attend this event next year; I decided it just isn’t my thing. Maybe it is just one of those things you can’t go through completely sober, which I did. However, if dance parties are your thing then I’d say definitely give it a go next Mission Creek season. Just maybe don’t go sober.

People feeling it: 4-5 at any given time