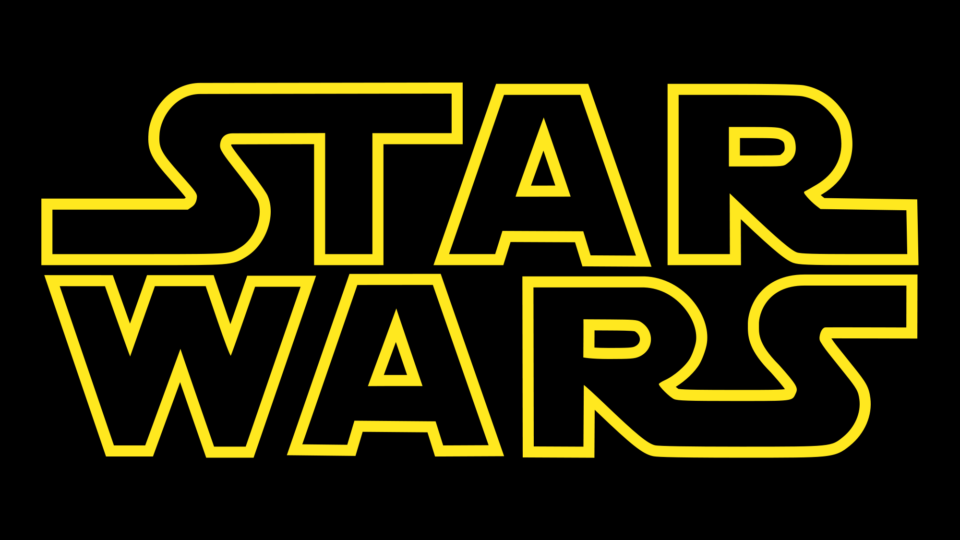 Yep, I’m going to do it. I’m going to write about Star Wars. And no, I’m not just going to fan-boy gush about how amazing it was. If you have an insane love for all things Star Wars, you do you. More power to you, I totally support your fandom. But for the rest of us, a level-headed discussion of the newest film has been a little hard to come by. If you have anything less than high praise to give The Force Awakens, you’re labeled a hipster or a fun-hater. So let the hate fly, cause I’m putting on my hipster pants and speaking my mind about the what may eventually be the highest grossing movie of all time. 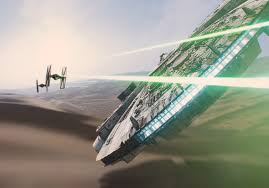 The one thing that stuck out to me the most while watching The Force Awakens was just how deeply ingrained it was in the original trilogy. And this worked as both a strength and a weakness, on a couple of different levels. On the one hand, I totally understand this move. They want to distance themselves from the prequels, and strongly associate themselves with the much better original trilogy. Leading up to this movie, there seemed to be a collective attitude of “Disney really needs to not screw up the Star Wars franchise” (which is really not true, George Lucas himself did that with Episode I and people got over it pretty quickly). The Force Awakens heavily referenced the ’70s movies, and made next to no mention of any of the events of the 2000s movies.

However, The Force Awakens went far far beyond mere reference. The entire plot seemed like an amalgamation of Episodes IV-VI. Let me go through a quick list of things I can remember off the top of my head that were the exact same: A droid with a special message needs to escape from the bad guys to find an old and inactive Jedi, The Resistance/Rebels, The First Order/Empire (is there any difference at all between these two groups?), a cantina scene, a hero with no parents emerging from a desert planet and learning to use the Force with little to no training to defeat the big bad, a giant planet destroying weapon that the good guys’ best pilot blows up through a small hole in its defenses, the big bad and the good guy have family relations with the bad guy winning at first, going to a distant planet to receive training from an old and inactive Jedi, etc.

Overall, these similarities really hurt the film. They completely box The Force Awakens in, and refuse it to become its own film. Luckily, this is something that will hopefully not plague the next films. I deeply hope that the next two movies in the new trilogy will be able to branch out and come into their own. However, the similarities hurt The Force Awakens on another level. They end up canceling out the original trilogy and much of the Star Wars universe in general. The Resistance and The First Order are both just re-named versions of the Rebels and the Empire. The Starkiller Base is just a much bigger version of the Death Star. These things make it feel like the events of the original trilogy were essentially worthless. Who cares that the Empire was defeated if a much more powerful version of them forms a few decades later? Who cares if you blew up the Death Star a few times if they could build a much better version of it in a few years? 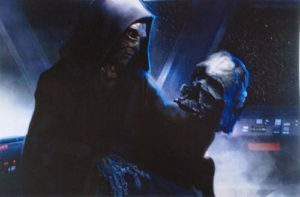 Also, and this might be a bit whiny of me, but what business do Finn and Rey have using lightsabers and the Force, and fighting a trained dark Jedi in Kylo Ren, with absolutely no training? If it was so unbelievable the 9 year old Anakin would be able to be a Jedi, and even more unbelievable that an even older Luke could do it…It just feels pretty cheap to.

Side note: I wouldn’t advise seeing this movie in 3-D. It is absolutely gorgeous to look at, but nothing particularly pops out and the 3-D makes it a little more to truly appreciate the visuals.

Click here to see if Star Wars: The Force Awakens is in theaters near you (hint: it probably is). Check out the trailer for the film below: