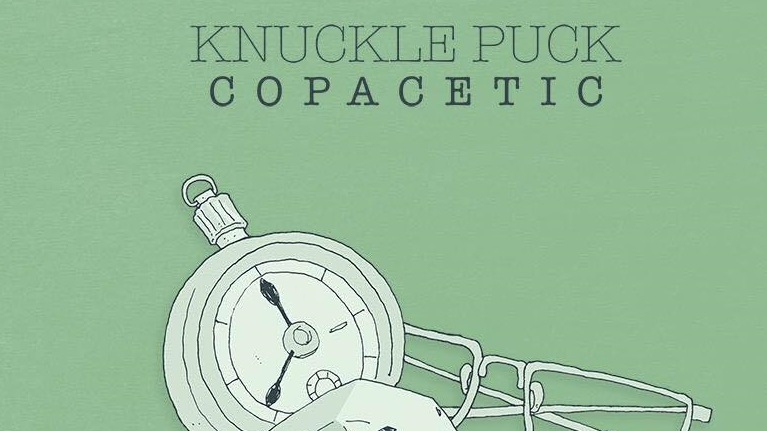 On October 18th, I went to the Knuckle Puck show at Gabe’s in Iowa City. The line up was a pop punk kids fantasy, it included Head North, Seaway, Sorority Noise, and obviously Knuckle Puck.

Gabe’s is one of my favorite venues, the atmosphere is amazing. I love all the glittering lights on the ceiling and how comfortable the space feels. There is seating and lots of room to stand, but the best is when it’s a really popular show and the whole space is packed full. For the most part everyone is courteous of everyone around them, except for there is always that one douchebag that thinks it is okay to stage dive even though there are a bunch of pre-teen girls in the front that he is about to crush. Anyways Gabe’s is a great place to see shows, 10/10 would recommend.

As for the bands, the first opener was Head North, a punk band from Buffalo, New York. Head North was probably one of my favorite bands from the night. They had a awesome stage presence and a unique sound. Most of their setlist consisted of songs off their album Bloodlines. It was a shame most of the crowd had not shown up yet to see their set, because it was definitely was one of the best.

Up next was Sorority Noise, another punk band from Hartford, Connecticut. While they were a very popular band at the show, they were probably my least favorite of the night. The lead vocalist Cameron Boucher did have a really great heart-to-heart with the crowd about not glorifying mental illnesses, mainly depression, because a lot of the songs he has written are about his struggle with the illness. I thought that was really cool, because especially these days depression is looked at as something that is positive when it’s not. Overall they had a good energy and got the crowd pumped up the next two bands.

Then there was Seaway, yet another punk band from Oakland, Ontario. They were very upbeat, and kept everyone moving around the whole time. You can’t help but jump around when they are on the stage, Seaway has no problem getting the crowd excited. They encouraged a lot of crowd interaction because the lead vocalist Ryan Locke was feeling under the weather, it really helped bring up the energy in the room.

Lastly, the creme de la creme Knuckle Puck. This is Knuckle Puck’s first headlining tour and they rocked it. They drew in the biggest crowd of the night. The majority of their setlist consisted of songs off their debut studio album “Copacetic” which came out in July of this year. So many people were stage diving, crowd surfing and having a great time. A couple brave souls even started swinging from the pipes that are the ceiling (until security made them get down). Seeing them live made me understand why everyone calls them a very energetic band, they never once lost the interest of the audience.

If you ever get the chance to see these bands live, do it. For the low price of $14 I got to see four fantastic bands play their asses off. Pop punk shows are always a great time because the fans are so supportive. Overall this was a great show, and I would go see any of these bands again if I ever got the chance.