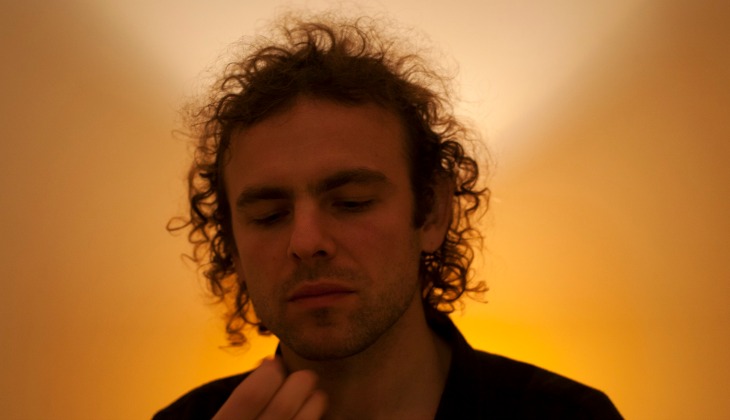 Amen Dunes helped to kick off Mission Creek Festival at The Mill on Tuesday night with Bull Black Nova and Delicate Steve.

Bull Black Nova was the first band to play. Hailing from Cedar Rapids, Bull Black Nova describes themselves as a “freakypopmelodypsychodramatic rock band.” And, oddly enough, the title seems to fit. The band brought with them a wide range of sounds from groove-driven bass lines to messi 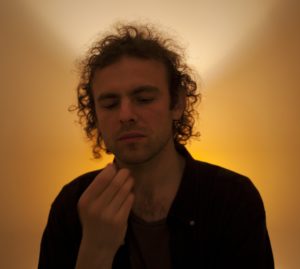 er, shoegaze style guitar riffs and reverberated vocals. “If you don’t like [our music], just wait longer” the bassist joked to the audience a few songs into the set. Luckily for us, that wasn’t the case, as Bull Black Nova got the audience excited for what was to come.

Delicate Steve followed soon after. The New York band played a set of instrumentals with lead guitarist Steve Marion at center stage. While each song was hard-hitting and exciting to listen to, the peak of the show came from the band’s ability to blend various genres with their heavy rock sound. At times, Marion opted for slide guitar, giving a more laid-back bluesy feel. Other songs featured more electronic synth riffs and even a bit of sampling.

And finally, headliner Amen Dunes took to the stage to finish off the night. Another New York band, the trio kept their set softer than the previous two acts, but the energy was just as high. Beginning with a couple songs on acoustic guitar, frontman Damon McMahon brought a folkier sound to the stage which blended nicely with the simple set up from the rest of the band. The rest of Amen Dunes consisted of a keyboard player providing smooth melodies and a drummer whose playing felt like that of a heartbeat: more felt than heard. Overall, Amen Dunes brought a relaxed yet sonically charged set which provided a good finish to this eclectic night of music.

There’s still much more to see from Mission Creek, check out the schedule of events here on their website.