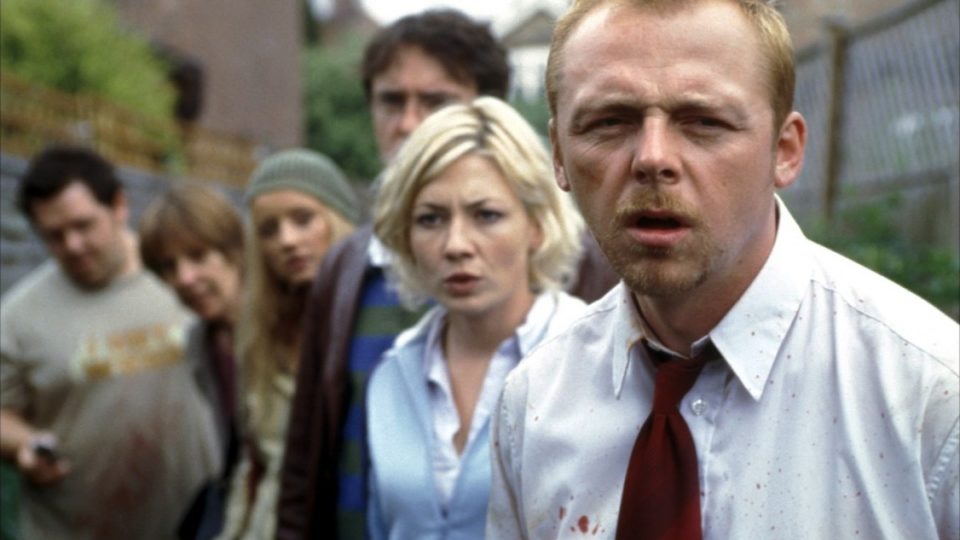 In the world of cinema, the modern comedy film has become a bit stale. Sure, you’ll always have your Anchorman‘s, your Superbad‘s, and your Neighbors. There will always be movies with witty (or stupid, depending on your taste) dialogue, perfectly awkward situations, and hilarious one-liners. And that’s completely fine. I may be a fan of experimental art cinema, but I can quote the entire script from Stepbrothers and I still watch it religiously with my friends. However, comedy films have devolved from an art from into something…well, something a little less impressive.

It hasn’t always been this way, but directing comedies in the modern age seems to mostly entail setting up basic camera angles to watch actors make jokes. And not much else. Funny dialogue is always great, but if it is your only source of humor for the entire film, then your options are pretty limited. However, Edgar Wright is one of the few modern directors who seems to understand how to use a range of cinematic techniques in order to reap maximum comedic results from a film. And what movie represents this better than his 2004 zombie comedy film Shaun of the Dead.

Shaun of the Dead is a fairly straightforward zombie flick. Shaun is a 29 year old who spends his days working a dead end job at an appliance store, and his nights drinking with his deadbeat friend at the Winchester Tavern. When the zombie apocalypse spreads through London, Shaun must save his family and friends from their gory doom.

What makes this movie different from so many other horror-comedies is the way that Wright is able to get laughs in so many different ways. He has the memorable and quotable one-liners (“Don’t forget to kill Philip!”), but he also has so much more. Take the first scene, for example. We see Shaun having a conversation with his girlfriend about his “loser” friend. It isn’t until halfway through the scene that the camera finally shows that his friend is right by his side, listening to the entire conversation. 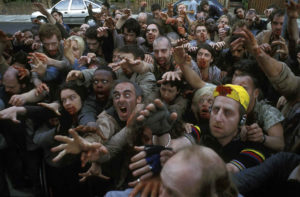 Wright also makes brilliant use of the sound of the film. He’ll often exaggerate particularly humorous sound effects, or use sound to draw out tension, only to have the tension relieved in a humorous way. In another instance, a Queen song comes on the jukebox of the Winchester as Shuan is fighting zombies. Suddenly, the fight becomes a musical number, as Shaun and his friends brutally beat down the undead in time with the music.

Shaun of the Dead is a cult classic for a reason. It has the same quotability and hilarious jokes of any other comedy, but it’s the other, more subtle, ways of making the audience laugh that truly puts it above and beyond. Edgar Wright stands as an example to his peers, and hopefully other directors can take his lead in creating more engaging and original comedies.