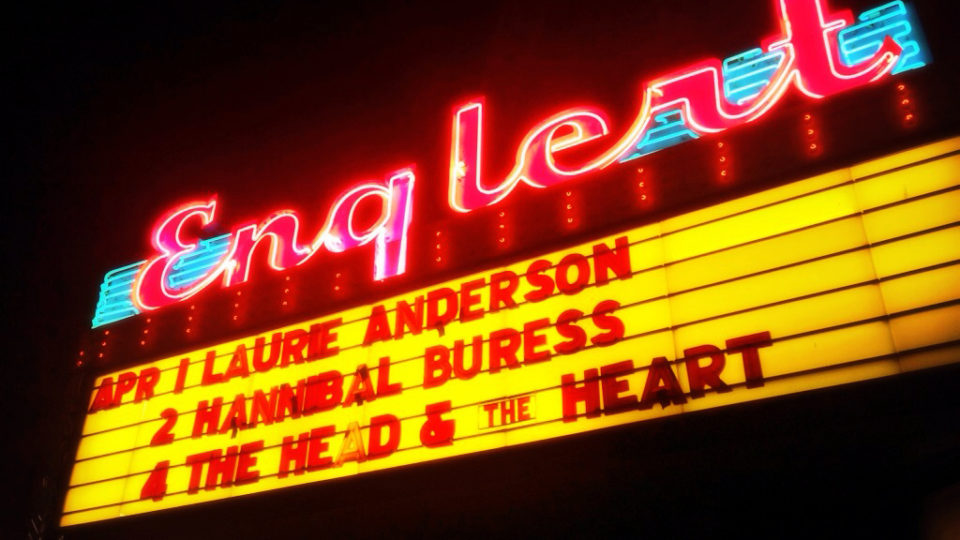 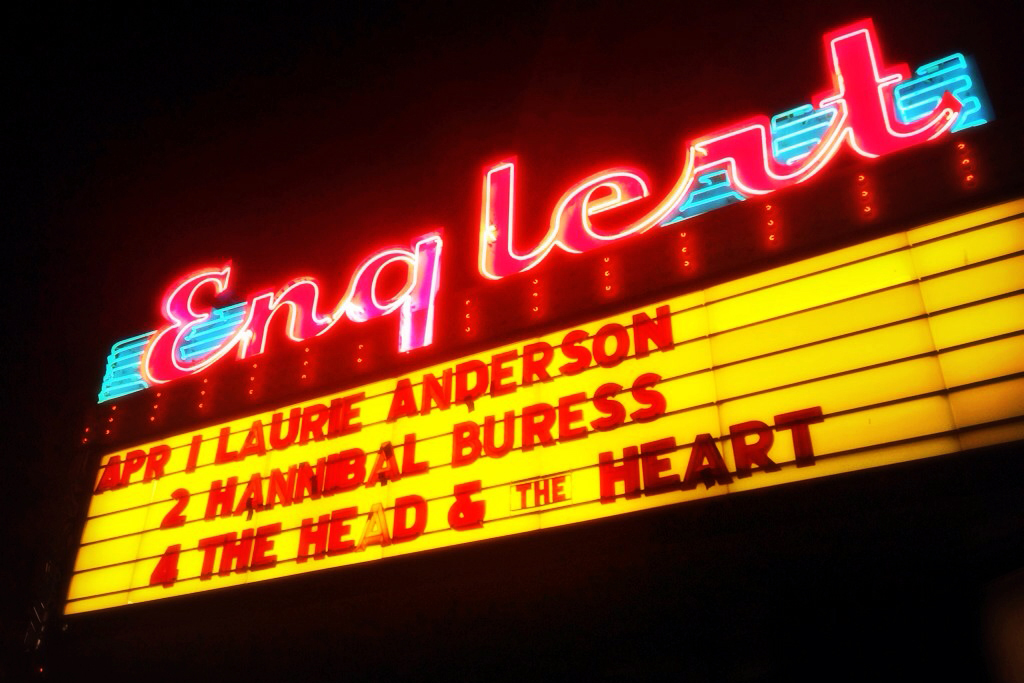 Hannibal Buress is a unlike any other comedian out there today, and because of that he is wildly successful. Awards aside, Hannibal acts on the show Broad City, is featured on FlyLo Radio in GTA V, has directed “NaNa” by Chance the Rapper, and now has his own special “Live from Chicago” that was aired last weekend (clips can be seen here). Further credits include a starring role in FX’s “Chozen” and his new show “Unemployable,” which may or may not have been okayed for a ten episode pilot season.

Knowing all of this, and seeing him come onto the Englert’s stage was a rapturous experience. Hannibal nailed Iowa City street jugglers and Molly’s Cupcakes, businesses he didn’t seem to think were that lucrative. He “knows nothing” about Iowa City, and said that he won’t be back for another six years because “you know why.” His stark, realistic attitude struck the crowd well. He was killing it within the first two minutes.

Hannibal, noting that the crowd was primarily white, went on to talk about racism he’s encountered. His highly intelligent and intuitive crowd-reading skills allow him to captivate the audience and make them care. Along with his outstanding awareness, he knows how to put hecklers in their place. A woman shouted, “Two for two,” after one of his jokes, a seemingly arbitrary claim, to which Hannibal waited ten seconds and replied, “Fuck you for making me feel confused. You can’t make me feel confused! I can say some weird shit too! Cantaloupes and cashews!” The crowd roared.

After the audience calmed down, he went on to talk about how it “is a weird show” for him since it was so close in proximity to the nationally aired “Live from Chicago” special. This didn’t seem to curb his style at all, as he continually left the crowd in comedic awe.

After talking about blackjack and drinking, he dissected multiple rap songs that talked about morning wood. His use of a DJ worked to his benefit and spontaneously, before his set ended, he made his own ridiculous, purposefully inaudible rap about “killing bitches” and “chicken dinners,” as ballerinas danced in the background. The crowd could not have been more pleased with his performance, as he walked off stage to a standing ovation.

Hannibal’s cross-platform routine, depicting a culturally eclectic world, helps bridge the racial and social gap in society. His genius is only outmatched by his quick wit, allowing him to be appreciated by a comedically diverse audience. If there was anything to take away from this performance, it was to look out for the name “Hannibal Buress,” because it seems like anything he’s associated with, turns to gold.