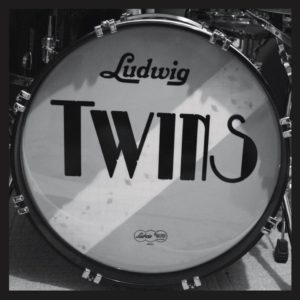 Our newest Track of the Week is by Twins, a group of self-proclaimed “power pop brats” from the not-so-far-off-land of Waterloo, Iowa.

“Babe City”, the first single off of their forthcoming album Tomboys on Parade, is an energetic track that perfectly encapsulates the tone of the album.  That band channels their inner Costello with powerful yet bright guitars that let up (only slightly) for the song’s chorus.  “Do you know her name?” the band croons together, creating a harmony reminiscent of the Beach Boys but with a bit more attitude.

Twins’ new album Tomboys on Parade is out on April 1st via Maximum Ames Records.  You can learn more about the band and pre-order the album here, and like them on Facebook.  And while you’re waiting to hear the full album, check out the music video to “Babe City” below.