The Track of the Week this week, coming off Jake Bugg’s second studio album, Shangri La, is titled “Messed Up Kids“. 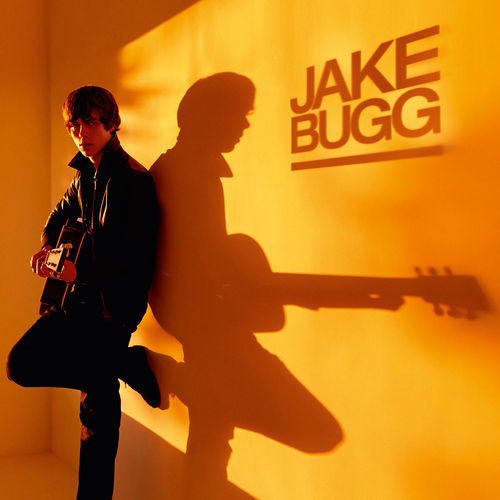 If you haven’t heard of the English indie rocker yet, you must be living under a proverbial rock. Being what some are calling the next Bob Dylan, Bugg has gained substantial momentum in the music world. At the ripe age of 19 years-old, the Nottingham singer-songwriter has managed to release 2 full length studio albums, and begin writing his third.

While his voice sounds eerily similar to that of a young Bob Dylan sans the American accent, Bugg claims that Dylan isn’t a influential artist for him. In an interview with The Daily Telegraph, Bugg said “Bob Dylan’s cool, you know, he’s great, but he’s not a major influence”. Which leaves the question, who is he influenced by? The English singerhas accredited The Beatles, Johnny Cash, Oasis, Donovan, The Everly Brothers and Jimi Hendrix. as some of his most influential artists in the same interview.

“Messed Up Kids” was released with the rest of the songs on the Shangri La album on November 18th, 2013. The song tells the stories of “messed up kids” like Johnny the drug dealer, and Jenny the prostitute, whom live in poverty and society has given up on. It is refreshing to find such a young artist writing real songs with lyrical depth and thought behind them. The entire is composed of great music accompanied by great lyrics.

Watch Jake Bugg perform our Track of the Week, “Messed Up Kids” below:

You can buy the entire album on iTunes, If you’re left wanting even more, check out his website, and follow Bugg on Spotify: