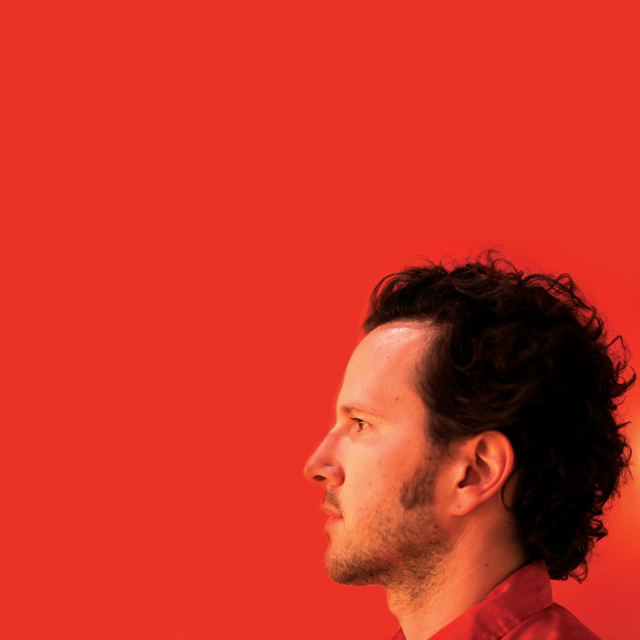 Every band, especially a singer-songwriter, should be able to produce a sense of prestige and conviction while on stage. Mason Jennings’s performance Saturday, October 5th at The Englert succeeded in both of these aspects, as he sailed through a menagerie of melodic, guitar and piano based tracks.

He quickly jumped into his set, with the crowd anxiously awaiting his presence. Within the first few songs, Jennings built a lot of respect from the crowd. He spoke of his family with gratitude, the kind only seen when someone has really taken the time to appreciate his surroundings. This sense of kindness towards others followed him throughout the rest of his time on stage. During his jealous songs he spoke out against previous girlfriends, but Jennings maintained a playful sentiment. His sweet and humorous style strove to contrast his negative feelings with his own objective view on life.

Being a modern singer-songwriter is a hard gig. The music industry begs for bands whose sounds will ripple and echo through the minds of many. People tend to think singer-songwriters’ works are full of complaints about their lives or contain tacky stories about times with their lovers or being outside under the moonlit sky. And generally, this seems to be true. Jennings falls into this as well, but there is one key difference that allows him to hang on the rungs just below artists like Cat Stevens and Bruce Springsteen; he is able to make fun of himself.

Jennings’s music takes on the classic style one would expect from a singer-songwriter, which some would claim as boring or unoriginal, but he is far from that, utilizing guitar and piano to enhance his ideas. Directly from his conscious, his songs float thorough the body’s warmed core, begging to be let in. “I don’t want no victory, I just want you back,” he sung, showing his peaceful view of reality. His voice emanates a solid structure, speaking to those who would want to hold onto his music through hard times. His voice is strong, deep, and confident, holding listeners close to his heartfelt stories and ideas.

As the audience travels beside Jennings, through his paths of experiences, it’s easy to see his dreams evolving. He yearns for change and allows it to lead him onward. His song about dreaming has heavy overlaps with Mac Demarco’s “Dreamin,” and seemed to have the same “follow the path to nowhere” type of attitude. Jennings is wandlering through life’s landscape, taking his music skyward, with love, compassion, and reflection. His mindful awareness in “Be Here Now” seems to back up this pacified state, expressing the importance of new beginnings and the uncontrollable change of the world. To Jennings, it’s the things that stay constant that should be feared the most.