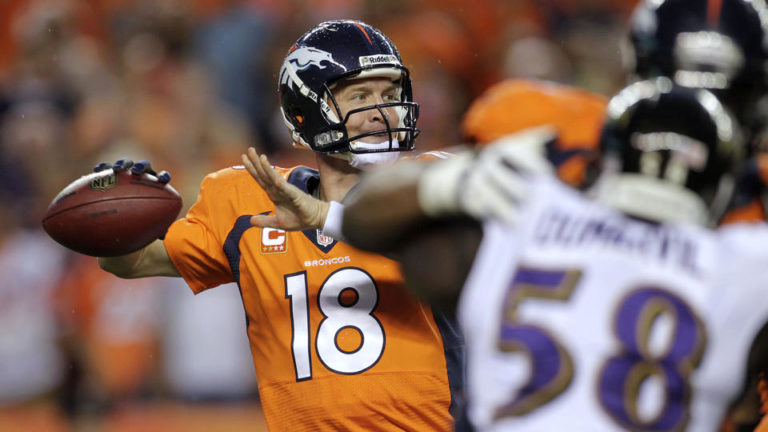 The end result of the game may not have been what everyone was expecting.

The Broncos’ quarterback, Peyton Manning, had an amazing season opener. After the first half the Broncos never looked back as Manning led them to a 49-27 victory over the Ravens.

Manning’s performance was so impressive that he tied an NFL record with seven touchdown passes. This forty-four year old record-breaking number hadn’t been seen since Joe Kapp’s 1969 performance.

If this game is an early predictor of what’s to come, the Broncos don’t look like they’ll be stopping any time soon. The 2013 Super Bowl Champions, the Baltimore Ravens, could not keep up with the Broncos’ hard passing play. The Broncos’ debuted new and more diverse plays to prove they were ready to compete.

If Manning and the other Broncos keep this momentum, there’s a strong possibility we’ll see them in this season’s Super Bowl.