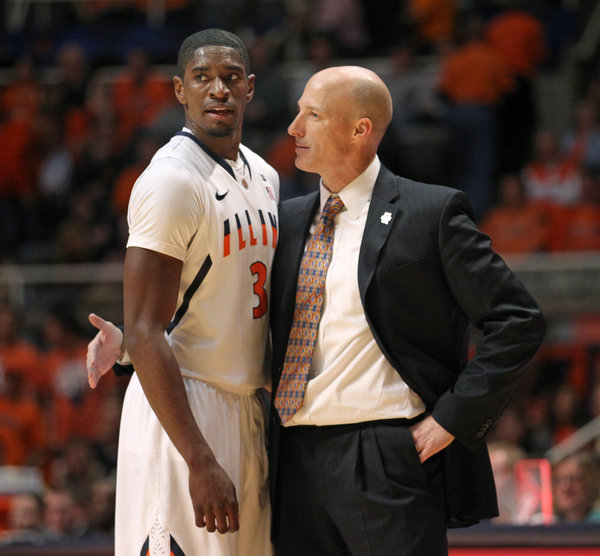 Purdue is coming off of a home victory against No. 11 Illinois this week after a terrific performance from Terone Johnson who led the Boilermakers in points, rebounds and assists.  They’ll need another great performance from him to even have a chance against a good Michigan State team.

This is the key game of the weekend for the Big Ten. It’ll show us whether Illinois is going to do the same fading it did last season, or whether their loss to Purdue was just a fluke. Brandon Paul scored 43 in their upset victory over the Buckeyes last year and has led the team thus far. He’ll need another spectacular effort to beat the Buckeyes again. They’ll have the help of the home crowd, but expect this to be a close one.

Iowa kept Indiana close at Carver Hawkeye Arena on New Year’s Eve, but now have to travel to Ann Arbor to face off against the No. 2 team in the nation. Michigan shot 60 percent in their previous game against Northwestern. If they shoot anywhere near that again Iowa has no chance.

Northwestern just lost another player to injury in Reggie Hearn, they will be without their top two scoring players for the season against a Minnesota team that has played solid team ball and is rising in the ranks. Currently a Top 10 team.

This year’s Wisconsin team is a step backward from what progress Bo Ryan had made in previous years, but they’ll still be enough to beat Nebraska in their current rebuilding stage. This shouldn’t even be a close game.