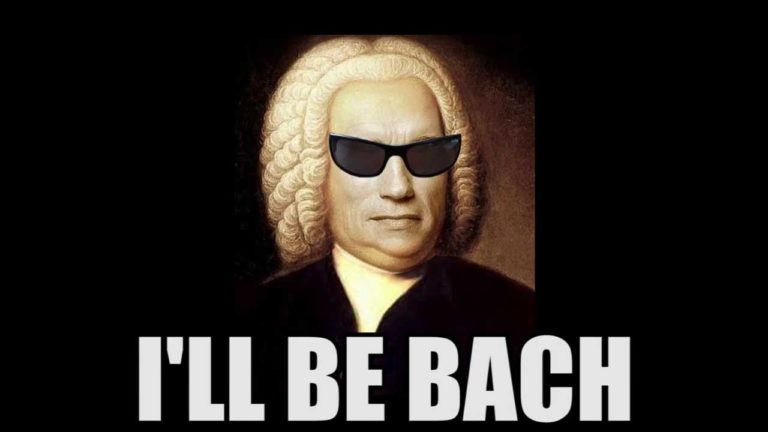 It’s centuries older than pop or rock. It’s associated with guys in powdered wigs. It infiltrates our lives in commercials, movies, and coffee shops. It has also acquired the unfortunate status of “homework music” among many of my generation.

Classical music as a genre has become quite underrated, if not misunderstood. Whenever I ask people about their opinions on classical music, they will indelibly reply that as bedtime music or background for studying, because it’s chill and proffers minimal distraction. Unless, of course, they say that they don’t listen to it at all.

It’s actually far from chill, both in terms of the actual music, and in terms of the composers’ lives. I often think that classical music has become distant from the composers, like dead leaves squished into piles on the edges of buildings in the middle of December, at which point we no longer associate them with trees (not that I’m associating classical music with dead leaves).

For instance, you might start playing a Handel playlist, blissfully unaware that the guy once fought in a duel with Johann Mattheson in the middle of an opera over who would play the harpsichord.

Handel lost. If it wasn’t for a large button on his coat that stopped the point of Mattheson’s blade, your Handel playlist would be much shorter.

Or you might stumble across the Symphony Fantastique by Hector Berlioz. It’s not your typical romantic symphony. Berlioz composed this probably while high on opium, narrating the story of another dude that overdoses on opium and has a nightmare in which he murders his girlfriend and is then executed himself.

The Symphony Fantastique pretends to be a chill, nonchalant piece, but it often lapses into maniacal outbursts. At one point, the music itself mimics the movements of the execution blade and a severed head as it rolls away. It’s quite trippy.

Johannes Brahms’s Piano Concerto No. 2, known for its intense emotion and drama, is also

famous for the inspiration behind it. Brahms had a very close friendship with the composer couple Robert and Clara Schumann. Robert, who was already mentally unstable, eventually had to be taken to an institute.

Meanwhile, Brahms, like a good friend, made sure to take care of Clara. He was a very devoted friend, particularly to Clara. And then he composed the tempestuous Piano Concerto No. 2 and proceeded to become a very snarky and grumpy man.

You also might subject your ears to Richard Wagner’s Tristan and Isolde, and learn that his personality was as bad as his music. He recklessly borrowed money from his friends, left innumerable affairs and disgruntled families in his wake, and had some very loud and inhumane political views (which resonated well with the Nazis).

Though classical music is commonly viewed as sophisticated and esoteric, behind this facade lies a long and stormy history of cranky old men, teachers, sassy youths, and revolutionaries who dismantled the musical and societal conventions of their time in order to express themselves.

It narrates the centuries-old dilemma of playing it safe for financial security or staying true to yourself at the expense of your livelihood and reputation. It is the legacy of patriots who celebrated their trampled countries and cultures through their music. It is the closest these composers could get to immortality, and one of the closest ways we can get to time travel—a journey made through sound.

And so, in this monthly column, I invite you to do some musical time travel with me and explore the colorful stories and music of these dudes in wigs (and beyond).