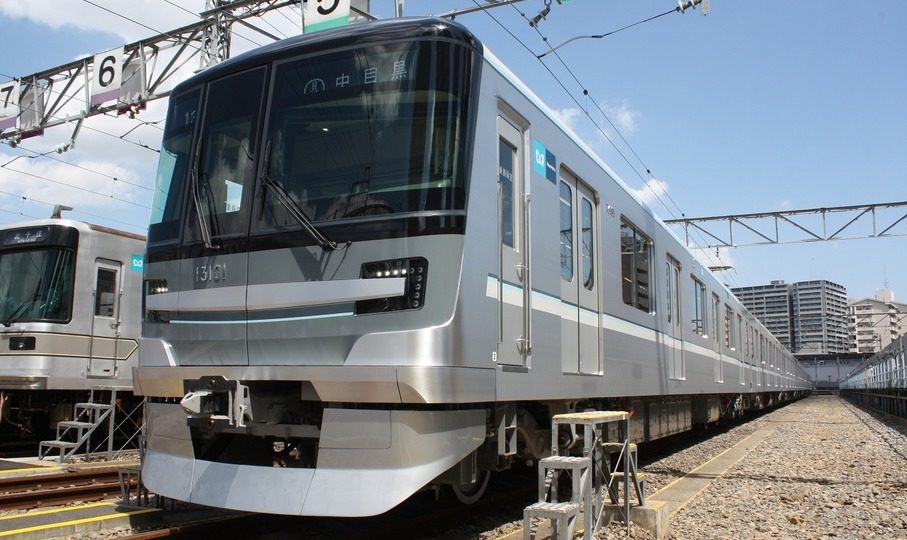 In late January, the Tokyo Metro train company announced that it would begin playing classical music on some of its trains that run between the Naka-Meguro and Kita-senju stations in central Tokyo. When a conductor accidentally played classical music on the speakers, the

idea was born. Passengers who noticed the change expressed their approval on social media, saying that they found the music relaxing. In response to this feedback, the company decided to start a trial of playing classical music on their trains regularly, with the major aim of soothing their passengers.

This approach, with its honorable motives, has its definite merits, though the Tokyo Metro decision has received some negative reactions; but in thinking about this news, I had two main reactions.

Allow me to get the first, **and most trivial**, reaction off my chest—the music choices. Beethoven? Maybe. Bach? Sure. Chopin or Debussy? Please, nooooo. Yes, Clair de Lune and Chopin’s Nocturnes are beautiful musical pieces, but it is precisely because they are so great that they are woefully overplayed, and too emotionally charged for my train ride home. Yet this is also a matter of personal taste, and thus perhaps too slippery a thing to handle respectably.

I’d instead like to focus on my second response to what this decision could be considered to be taking away—the compromise of silence, and individuals’ right to it. Silence is something that can be filled, but not emptied (unless, of course, you’re in charge of Tokyo Metro’s sound system). We’ve continued to find ways to fill the silent gaps in our lives with various forms of ambiance, which made its most heady debut in the form of elevator music. And now, the increased portability and accessibility of personal music is occupying even more of what used to be silent spaces, causing “silence” to come to mean something different.

I think it’s safe to say that many of our generations elect to construct stiffer personal bubbles with our personal music. Case in point—the only time I ever take off my earphones off on campus is when I’m mingling with people or in the shower. This nearly constant presence of self-produced sound has made what used to be noise—background music in grocery stores, the sound of the train on the tracks, etc.—into a new kind of silence, a sort of open space in which one is exposed to the world.

Especially in Tokyo, trains, buses, and other such transit have been one of those remaining lapses of “silence” and relative solitude where one had the choice to zone out to their headphones, or zone out to the sounds of life.

Tota Kaneko, an accomplished haiku instructor said in an interview that spaces like trains or bathrooms are platforms that foster a surprising amount of productivity (Haiku-nyumon 185). Of course, this statement was made in the context of haiku, but I think the same principle applies beyond the life of poetry—conversations that you overhear, the grinding of your shoes on the concrete, the steady rattling of the trains, the ping of the announcements, and the rustling of newspapers are a type of music that regularity turns ambience and then into silence as time goes by, whose significance we may forget.

It is something that until now (for Tokyo Metro folks) a person was able to fall back on when they needed it, but one could exaggerate and say that this liberty has been wrested from those that wanted it.