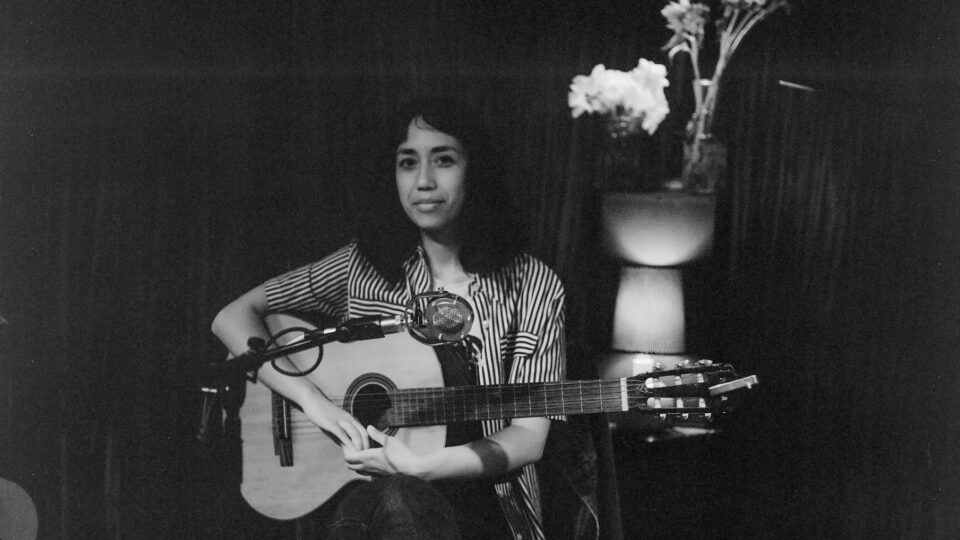 Haley Heynderickx will play a show at the Riverside Theatre on Friday, April 8 as part of the Mission Creek Music Festival. They are scheduled to play at 8:30 PM, after Lex Leto X Christine Burke Ensemble, and before Squirrel Flower. Heynderickx is a Portland-based singer, songwriter, and guitarist. Since the release of multiple EPs beginning in 2015, she has released her full-length album I Need to Start a Garden on Mama Bird Records in 2018 and the EP Among Horses III later that year as a collaboration with Max García Conover. Though there hasn’t been much in the way of new music from her since then, the excellent songwriting on I Need To Start a Garden has left fans with enough to chew on in the meantime. Heynderickx finished up her tour with Punch Brothers earlier this year, and this show at the Riverside Theatre will be a stop on her Spring Midwest tour. This will be Heynderickx’s first show back in Iowa since playing Wooly’s in Des Moines in 2018.

In a sea of indie folk songwriters, Heynderickx’ intricate guitar and emotionally raw vocal performances make her stand out. She writes on past loves and regrets with optimism towards the future, but is sure to hit a few soft-spots on any listener in the process. Fans of artists such as Adrianne Lenker, Julien Baker, and Joni Mitchell are sure to fall in love with her songs. Heynderickx will keep playing sets across the Midwest throughout April, before returning to the upper West Coast for some dates in May.