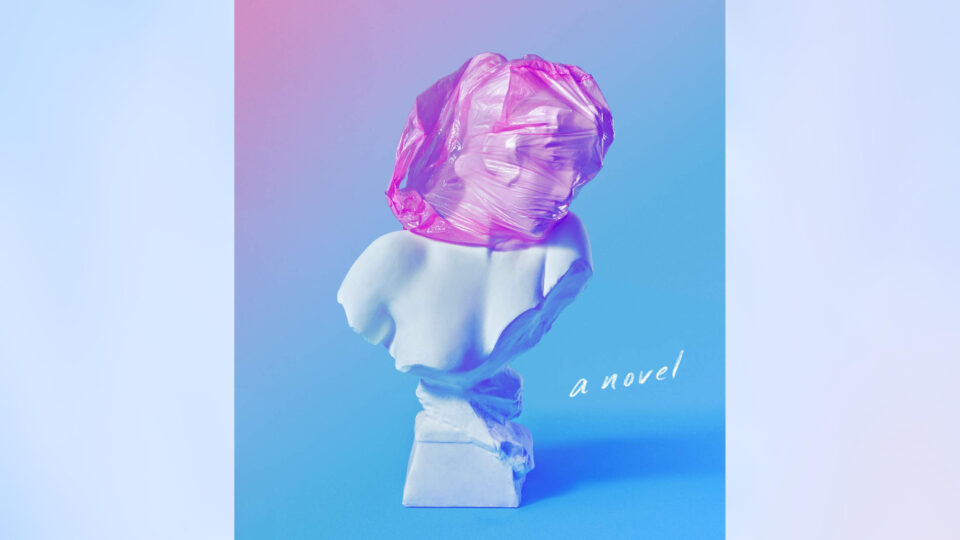 Sarah Gerard is coming to Iowa City’s Prairie Lights to read her book True Love for the Mission Creek Festival. True Love by Sarah Gerard is 213 pages filled with lust depicted in an undesirable form as it circles around the main character Nina’s excruciating life. Despite its title the novel is not a romance story but rather an endearing, and at times crude, satirical approach to psychological fiction.

The childhood scenes within this psychological fiction gave me an unreasonable sense of hope for the cliches of a coming of age story, but instead I was met with characters I loved to hate and their ostentatious scenes. Nina’s character evolution never led her to true maturation despite her painful eagerness to better herself during her search for love, and remained as a shell of a writer. True Love’s other characters include a sexually deviant snob, a chaotic failed attempt of a boyfriend, a “filmmaker” that still lives with his parents, and a single mother with unendurable taste in men.

The dialogue felt far fetched from reality, as if the only goal was to create conflict between the – already insufferable – characters. It felt somewhat counter intuitive that Gerard introduced humor early on only to result in an excessively bleak ending. If the book was not so hard to put down I would have torn it in half.

Nina’s search for love is a stinging critique of current society, as well as a sensitive analysis of our desperate need for connection in an age of alienation. These realizations only came to me after I peeled away the agonizing details.

All in all, True Love encompassed the best themes within Jane Eyre by Charlotte Brontë [pen name Currer Bell] and the worst captious characters in the psychological thriller Like Me, written by Hayley Phelan.

I would rate True Love a 4/5 because True Love is in no way the average YA romance novel I expected but was the chilling call to reality I needed.

Come see Sarah Gerard read her book and Kaveh Akbar read his, Pilgrim Bell, at Prairie Lights in Iowa City at 1:00 on Saturday, April 9. True Love is available for purchase at Prairie Lights.