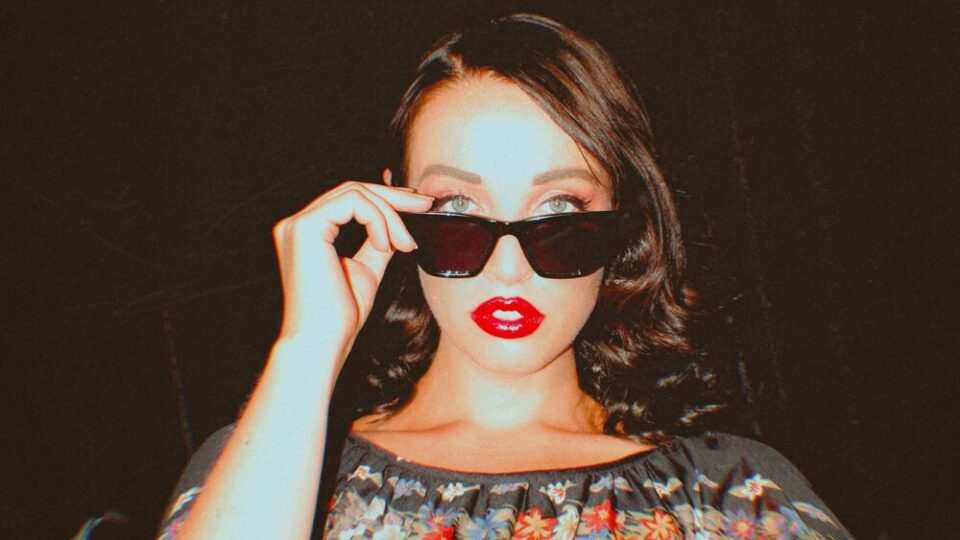 Elizabeth Moen is a singer-songwriter whose music spans folk, blues, and indie rock. Fans of Lucy Daucus will likely enjoy Moen, as will anyone else that enjoys soulful, somber music.

Born and raised in Vinton, Iowa, a town of just over 5,000, Moen’s midwestern drawl is part of her signature sound. Her most popular song Headgear, a punchy indie rock song, is surprisingly different than what she has released lately. Headgear was released in 2019, and her music took a notable shift after the pandemic.

Like many others, several opportunities were taken from Moen when COVID-19 hit. She was scheduled to perform at the SXSW festival in Austin, Texas before it was cancelled. Despite this blow, she took her newfound free time and channeled it into creativity.

On her 2020 EP Creature of Habit, her vocals are much more stripped back and the muted production creates a softer, more introspective atmosphere. The EP is largely about dealing with loneliness and helplessness during pandemic isolation, and the song titles are cleverly titled to match the theme. The track list is: Creature of Habit, Eating Chips, It’ll Get Tired Too, Who Wants Takeout? and Studio Apartment, along with an acoustic version of the title track.

Moen’s most recent single, Is Heaven Just A Waiting Room? leans even further into the blues sound than her 2020 EP. The artist’s website says to expect a full-length album later this year and if this is an indication of what will be on it, listeners are in for a treat. See our 2016 profile on Moen to get an idea of her live presence. Elizabeth Moen performs at the Englert Theatre on April 7, at 7:45 p.m.