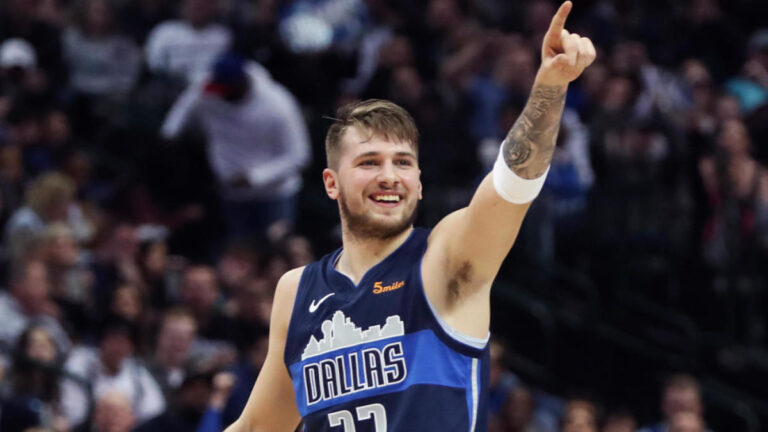 Most Improved Player of the Year

Christian Wood is on his 6th NBA team in 5 years, but his days as a journeyman may be coming to a close in Houston. He signed a 3 year / $41 million contract with the Rockets this offseason after his breakout performance last season with the Detroit Pistons. A high-level rebounder who can score from all 3 levels, he is poised to be a strong running-mate with offensive superstar James Harden.

6th Man of the Year

This prediction feels a bit lazy, but the 15-year veteran has proven to be one of the greatest 6th men of all time. In addition to winning the award 3 times already, he was a finalist for this award last year. The other finalists, Dennis Schröder and Montrezl Harrel, are both starters for the Los Angeles Lakers, whereas Williams has maintained his 6th man status for the Clips. There is no reason why Lou Williams can’t win 6MOTY for a 4th time.

Rookie of the Year

#2 overall pick James Wiseman could not be in a better situation with the Warriors. Superstar Steph Curry will be the primary focus of the opponent’s defense, and Steve Kerr’s offensive system will give the former Memphis Tiger the space he needs to dominate inside. Still only 19, Wiseman should be a franchise building block as the Warriors look to return to contention next season when Klay Thompson returns from injury.

Defensive Player of the Year

Ben Simmons is one of the most divisive players in the NBA. His unusual size and skillset for an NBA point guard are the cause of endless debate, but one thing that cannot be disputed is his ability to defend. He is one of the most versatile defenders the league has ever seen, being able to defend the post with his 6’10 and 240 lb. frame, but also having the length (He has a 7′ wingspan) and the agility to keep up with guards on the perimeter. The 76ers star led the league in steals last season, and with the Sixers hiring the defensive-minded Doc Rivers as their new head coach, look out for Ben Simmons to be a defensive force this season.

The Mavericks have done it again, landing another European NBA star with the 21-year old Luka Doncic. After he averaged 29-9-9 for Dallas last season, all eyes are on Doncic to take the next step in his progression. He has it in him to average a 30 point triple double, if he can shoot at an efficient level and lead the revamped Mavericks to a top 3 seed in the West, it would be well within reason for “Wonder Boy” to bring the MVP trophy back to Dallas.