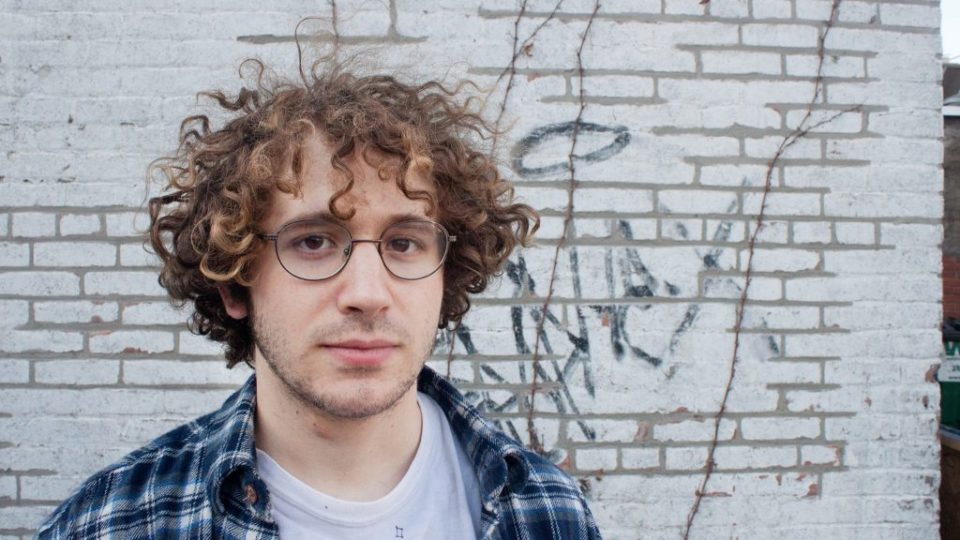 Like most of the audience, I didn’t come to the Good Morning Midnight show specifically for them. The big draw of the night was definitely the one-two punch of Jay Som and Mitski. I came excited for those artists and knew little about Good Morning Midnight ahead of time. However, their short set turned me around and made me a fan.

Good Morning Midnight is band made up of Iowa City residents and Nebraskans, a fact confirmed after the audience yelled “Nebraska!” at the band who cheered. The band veers between hushed verses and rousing choruses. When they first came out, the lead singer and guitarist, Charlie Cacciatore, was almost performing solo. Their voice quiet along with their single guitar was a startling open and, combined with the Englert’s draft, it left me with goosebumps. I was further surprised by the chorus, which used the full band to great effect and legitimately rocked.

The Englert was a perfect audience for this band and the 20-somethings sipping their craft beers seemed to really enjoy the set. The people near me spent the time after the show discussing where they could all jam together sometime, seemingly encouraged by the band’s style. Good Morning Midnight is the type of band that exudes a youthful exuberance one wants to emulate, and the Englert audience followed that. It was the perfect audience for a band who announced a song saying, “This song is about living near a highway. Any of you from rural Iowa?” with legitimate enthusiasm.

Good Morning Midnight seems indebted to great bands like Pavement and Built to Spill, with their songs stretching out in 90s fashion. They do have some additions that make them distinct though. Cacciatore has a wonderfully yelp-y voice that gave excitement to lyrics one wouldn’t typically find exciting. The addition of a violin added another sonic element that made them stand apart from the typical band setup. I also particularly enjoyed one slower song where the violinist put her instrument down and sang a classic male-female duet with Cacciatore.

I do think Good Morning Midnight was hindered a bit by the atmosphere. This is the type of band that wants you standing up and hopping around in a tight basement. It was simply too early in the night for the audience to muster that kind of wild energy, but the band didn’t step down. They seemed grateful to be there and hit their songs hard. The songs with their wild, youthful energy felt the most invigorating and I’m excited to put a few of them on a psych up/workout playlist. “Ballerina” in particular stood out as one of the heavier songs played, the guitars swirling and twanging against the drumbeat.

Here’s a wonderful little video that encapsulates everything I liked about Good Morning Midnight. It has it all: a quintessentially 90s style, references to Iowa City, and sarcasm. While the band definitely takes their music seriously, they seem willing to poke fun at themselves. The band isn’t totally self-serious and is willing to put humor into their shows.

The slight banter between songs mostly included the members smiling and interacting with the random tidbits yelled out by the audience. It was an ingratiating performance that made me want to support the band and look them up further. Good Morning Midnight’s short set was a wonderful opening to a night that included a lot of amazing music and they served as the energetic kickoff to the whole night. I encourage everyone to check them out.