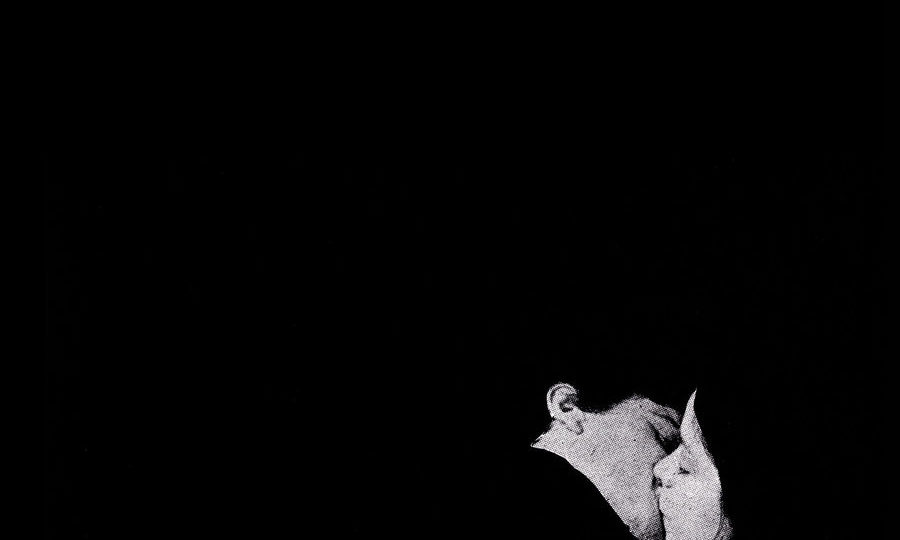 This Mood Ring is about a story my roommate and I were inspired to write based off of a song. It was last Fall and we were feeling particularly angsty. Soon, we started to hear our story in multiple songs creating the party lull mood. In turn, creating Mood Ring.

I was interested in the notion of storytelling through music, especially the way music effects our feeling. So, I wanted to throw it back to my roots with the party lull playlist.

I am going to break it down, showcasing the detailed creativity that music can spark.

First the story, with no context. It was about a man at a party. He was there, regardless of the fact he didn’t want to be. It was dark around him, with flashing blue lights. He was drinking by himself.

We wanted to make note of who this man was as a character. He was tragically romanticizing. Making love out of the idea of it. That’s when he sees a woman. She’s a traditional trope. A beautiful girl, but hard to love. They catch eyes and that was the end for him. So, what are these emotions? Angst, drunken daze, curiosity, lust, feeling alone and yet not.

The song is “Tearing Me Up” by Bob Moses. We got a whole story from a song. (It is a rather long one, 7 minutes and 50 seconds). Maybe it has to do with my roommate and I both being writers. For all I know people don’t see so much in music. But, in the hopes that someone does, I’d like to share what music can become.

This story stemmed a whole playlist of songs relating back to the list of emotions we felt “Tearing Me Up” captures. It even helped me create a short story for one of my writing classes.

I think party lull is something we can all relate to if looked at more broadly. The story was just a loose example of the mood. But, there are different versions of party lull everywhere.

Say you’re at a party and a song like “Somebody Else” by The 1975 or “Cherry” by Chromatics comes on. You are in a mood, whether it be sad, mad, lonely, or even tired. You feel hazy. You feel things very inwardly, but you’re looking outwardly. People are laughing and dancing. They are distracted, like you’re not even there. It’s a party lull.

Party lull is very reflective of sound. The sound has to be there to catch what the feeling is. Some examples of other songs are “Eyes On Fire” by Blue Foundation, “Ocean Eyes- Astronomyy Remix” by Billie Eilish, and “Maps” by Yeah Yeah Yeahs. Check out my Spotify playlist for some more.

I think the analysis of sound reflecting feeling is forever intriguing. These songs transport me into that party, into that person feeling a sadness; One that no one else seems to relate to in the moment. I find great interest in this specific mood and think this aspect of music listening should be highlighted.