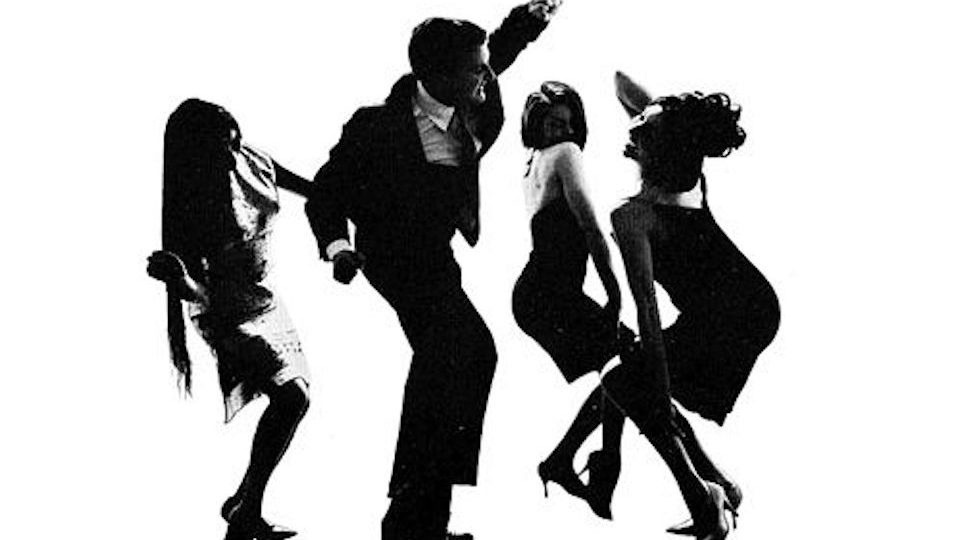 I have been in a mood for some much needed groove. When the stress rolls in, along with the tides of seasonal depression, a funky undertone is a must. Classic groovy music has only always a love of mine, but I wanted to focus on the modern development of a similar sound. So, this Mood Ring is specific to modern groove music.

I feel like groove is a feeling more than anything else. It has always been categorized as a “feel” or a “sense” that is conveyed through rhythmic repetition. Yes, it is originally a slang term for certain type of jazz music, but I feel it has expanded with the decades.

It still loosely refers to funky, swingy beats that can’t help but make you vibe down to the music. The feeling is specific, aligning with a sensual relaxation that the music resonates.

My most generous definition for “groove” is something that make me want to dance, but at the same time relax. It is a weird combination that has me obsessed. With my definition, I am seeing this grow with modern genres and musical diversity, which makes me so excited. I can’t help but geek to a good groovy song. It’s inevitable that I will dance, as it seems to be with funk-forward music.

Instead of doing my usual feature of lyrics, sound, and overall feeling I just wanted to highlight a few modern songs that are my go-to groove tunes. Some are more classically stamped as groove or funk and others more obscure, but still sparking that so-called feeling.

“Funky Duck” by Vulfpeck (2015) –– Just the title in itself shows the modern groove. This song is an amazing take on the classic groove rules in the 20th century. Vulfpeck is a perfect representation of modern groove following funky footsteps into the new millennium. They have an overall groovy sound throughout all their music. Other great grooves by Vulfpeck: “Animal Spirits” and “1612”.

“Come Down” by Anderson .Paak (2016) –– This song will never not make me dance. It is inevitably groovy with waves of modern R&B, as well as Rap. Anderson Paak is one of my new favorites in this genre and I feel like his album Malibu has tones of groove fluttered throughout.

“Feel It All Around” by Washed Out (2010) –– An electronic take on groove that has a poppy undertone. This is more of a traditional chill pop bop, but there is no denying the groove that calls you in. This is a great example of the modern twist on groove.

“Level” by The Raconteurs (2006) –– My favorite rock take on the groove feeling. This song is definitely more rocky than the others, but still a modern groove none-the-less.

Some other songs from my Spotify playlist that I want to list:

“Put a Flower in my Pocket” by The Arcs

I could endlessly list songs in this modern groove Mood Ring. We all need some groove in these stressful times, but there is never a bad time to groove out.