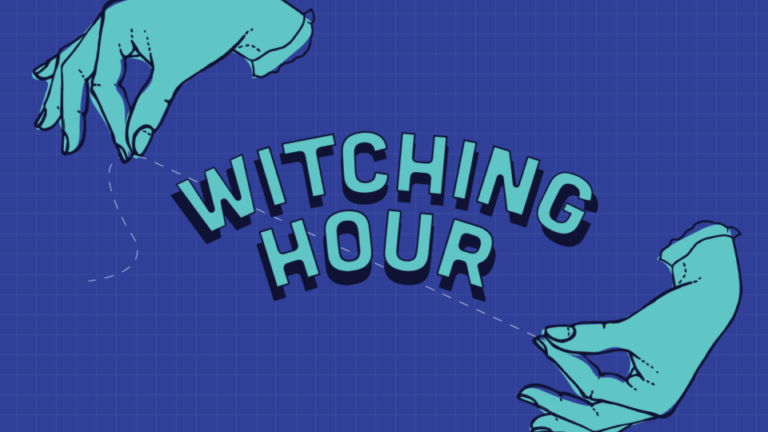 If there’s one thing that I love about Witching Hour, it’s the comedians who perform. Tonights performers were Caribbean-born comedian Janelle James and Chicago-bred Liza Treyger.

The night started right off the bat with Janelle James opening statement being “Ima talk about my titties and shit,” which received numerous laughs from the audience.

James was an amazing performer, speaking as if she were talking to close friends, anything and everything rolling off her tongue. Those are my favorite kinds of performers — ones that don’t sound too scripted and are able to create a feeling of closeness with the audience.

James had the audience rolling with the themes she was talking about, one notable one being the topic of catcalling. She recalled a time that a man in NYC told her “You look like you got a juicy pussy!” and other horrendous tales of men in New York.

She briefly touched on more political issues, like the Me Too movement and Louis CK, but for the most part strayed away from political humor. She went on to talk more about her family life and relationships.

If you thought that Janelle James had a vulgar set, then you were in for a treat when Liza Treyger came on stage.

Liza Treyger came out on the stage, guns blazin, show ready to start. Her comedy routine started out talking about her time at Iowa State University getting arrested for drunk driving (longer bit below).

She has a particular style of comedy that is kind of self-demeaning but very self-aware. Personally, I have a terrible sense of humor where nothing is off limits, so I find this type of comedy funny. Not to mention, it seems all-too-relatable right now, as that self-deprecating type of humor is sort of “in” right now.

One of her best acts was getting some audience interaction and asking different questions for the men and for the women. For context, she created a situation where you hook up with someone and then are telling your friends about it later.

For the men, she said “Clap if your buddy asks you if you came,” followed by silence. When she asked the women, nearly every woman in the room clapped. It was totally a “You had to be there” kind of moment, but I think she really put her sociology degree to work there.

If I were you, I would definitely check out some of their comedy on YouTube and Netflix because there was not a moment where I wasn’t bubbling up with laughter.