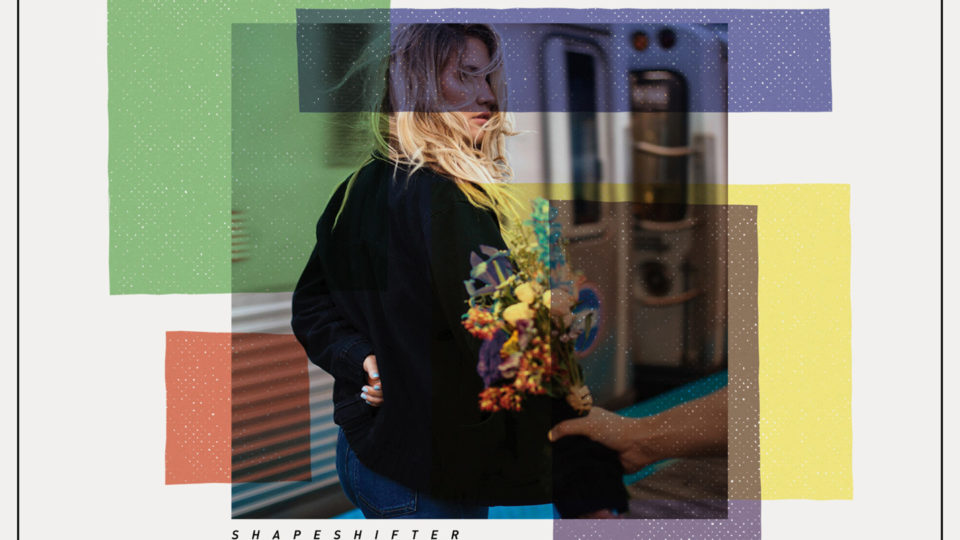 Chicago-based pop-punk band Knuckle Puck (KP) is at it again with their sophomore full-length album, “Shapeshifter.” After their debut album “Copacetic” dropped in 2015, I have been dying for new KP music. “Copacetic” is probably one of my favorite albums of all time, so “Shapeshifter” had a lot to live up to — and boy, they did not disappoint.

As far as instrumentation goes, this album is up to par with “Copacetic,” which was heavy on instrumentals. KP seems to be keeping up with the “concept album” theme. Meaning, that “Copacetic’s” recurring theme was that “everything is copacetic” (a line repeated throughout the whole album), while “Shapeshifter’s” recurring theme, is that things are continuously changing, even if a person doesn’t realize it. Each songs’ lyrical content deals with some sort of subject that has to do with change.

.@KnucklePuckIL tour kicks off in less than a week! Get your tix now to see them here on Saturday, November 18th: https://t.co/L5mM8AywLl pic.twitter.com/JzVSzZX2rt

(Side note, they’re on tour right now but they’re not coming anywhere near me. RIP.)

The album opens up with “Nervous Passenger,” a short, mellow intro track that sets up the tone for this record. In the beginning, there is the faint voice of the automated train conductor of the Chicago trains, also known as the “L,” and this is where we imagine the speaker getting off at his or her destination. The harmonies between lead singer Joe Taylor and guitarist Nick Casasanto are what really drives this song, making for a great listen.

The song then explodes into the second track, “Twist,” which is your typical pop-punk song; great lyricism, a nice, clean guitar, and drums that really drive this song.

Next is “Double Helix,” the second single released. This track is the most aggressive of the album, and also my favorite. I love the grit in Taylor’s vocals paired with the intense instrumentation.

It flows nicely into “Gone,” the first single released. These two tracks are some of my favorites from the album and definitely prove worthy of being singles as they showcase what this album entails.

“Everyone Lies To Me” is an unexpected turn on this album, as Taylor’s vocals are kind of reminiscent of pop-punk band Neck Deep’s early stuff (and I mean early — like, “Rain In July” kind of early). Taylor and Casasanto trade off vocals in a call-and-response style, which really drives this song. I dig it.

The second half of the album starts off strong with “Stuck In Our Ways,” which fans seem to be grabbing onto. The guitars are thick and heavy, but just enough to still be enjoyable. The chorus of this track is what makes it memorable, with the lyrics being, “One foot out of the grave / And it feels so safe / And we’re still stuck in our ways.”

“Want Me Around” was the third single released and the softest of the heavier songs (I hope that makes sense). It’s got a slower vibe to it — not to be confused with a slow song. The chemistry we see between Taylor and Casasanto is heard most on this track, as well as the whole album. This song kills it. It gives that chill, relaxed vibe, before we jump into “Conduit,” which is the actual slow song of this record. The guitars and vocals give this song an ambient vibe. KP knows how to kill these tracks, whereas songs like these on other albums can sound dull if not done right. KP had a lot of ambient vibes like this on “Copacetic,” so they definitely know how to pull it off.

Second to last is “Wait,” a more emo track that I’m totally there for. It’s heartbreaking in all the right ways, with the simplistic lyrics stabbing you directly in the heart. Give it a listen to see what I mean. This segues perfectly into “Plastic Brains,” which opens with this twinkling guitar and clean vocals from Taylor.

“Plastic Brains” is a song about people changing with time and the effect that has on relationships. This song is the perfect close to this album, with the end of the track fading out over the course of a whole minute — a true Knuckle Puck ending.

Overall, this album is sick as fuck. I dig it. I can already tell it’ll be one of my favorite albums of the year.