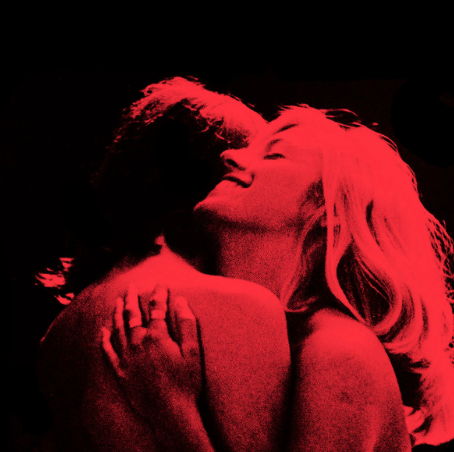 American indie band TV Girl released their debut album titled “French Exit” in the summer of 2014. With little notoriety, the band burst onto the music scene after garnering a large Bandcamp following. In the 4 years since the “French Exit” release, TV Girl remains suspended as one of indie pop’s most underrated groups.

This 12 track work combines low-fi synth beats with firm roots in indie. All of this is tightly wrapped with candid lyrics. Playful percussion dots most of these tracks. The top-ranked gem of the track list, “Louise”, pays slight homage to the stylistic moniker of fellow indie-band, The Drums, by combining ‘laxed, upbeat music paired with lyrics marking heartbreak, loss, and tragedy:

“She woke him up and she whispered

But the answer wasn’t good:

‘Whatever made you think I would ever love you 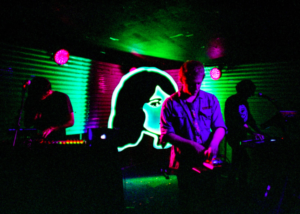 The albums first single, “Birds Don’t Sing”, begins almost as if the main hook, complete with tambourine and brass overtones, is playing beyond a closed door. Simple guitar strumming becomes forefront here, creating a scene of someone possibly taking respite from a bass-heavy party to pick some chords alone.

This synesthesia can be invoked by a listener in a lot of tracks on this album. TV Girl is nothing short of expert in creating multi-layered imagery in which these songs exist. Further examples of that are found in tracks 5 and 9: “The Getaway” and “Lovers Rock” respectively, which feature samples from both American and French noir films.

This choice of sampling could have easily come across as contrived. However, the well-plotted musicality of this group is too sound to shake, even with the dubbed background vocals of Lauren Bacall-types. Instead, the samples add a narrative backbone to an album that otherwise could have seen the vocals swallowed by synth. 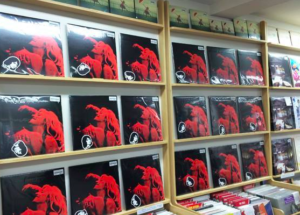 All 12 tracks easily take place in the same vernacular; TV Girl brands themselves both relentlessly and successfully. Described on the group’s Bandcamp page as “12 songs about lost lust, too much love and not enough,” the themes are arching and all-consuming. Oftentimes, all three of them converge in a single track.

More notably thematically, TV Girl provides consistently redefined descriptions of women. There is no one muse that this album chooses to “pixie” and spends all 12 tracks consumed by defining and lamenting. In other words, there is no tragic, trailing love story here.

With that said, most of these songs feature some kind of female pro- or antagonist. Lead singer Brad Petering leaves these descriptions of the women in his songs enigmatic, at times almost universal. This allows room for muse to exist as human, as opposed to desirable objects of consumption. It’s subtle, but a win nevertheless.

Overall, this album is a strong group debut. With catching melodic hooks, prosaic lyrics, and innovative sampling, TV Girl is a group largely overlooked in an ever-popularizing genre of music. Their freshman album boasts their chops and should rightfully toss their hat into the arena with the likes of other alt indie powerhouses like Vampire Weekend. 9/10 for French Exit.