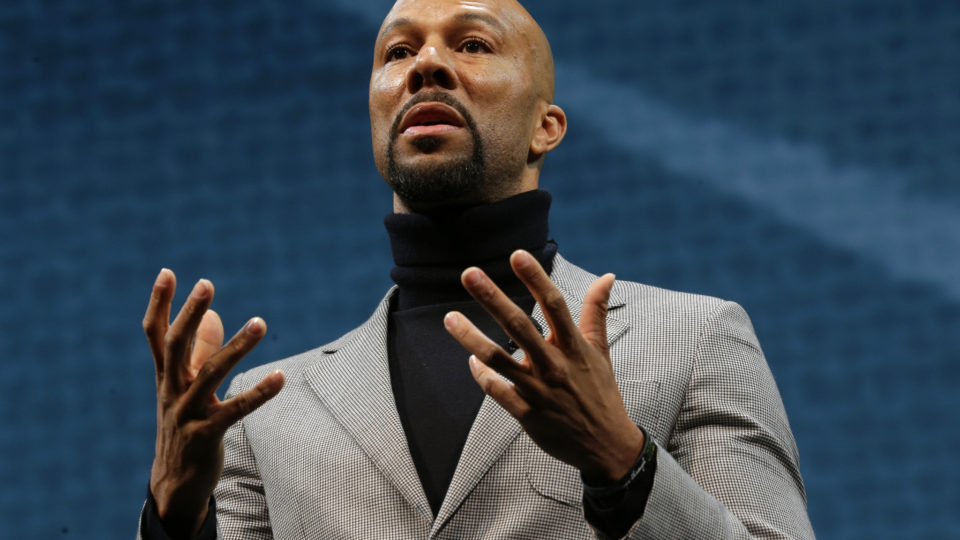 In collaboration with a variety of UI and community partners, the committee will offer two free events to the public. The first event will be a book signing and reading of Common’s 2011 memoir, “One Day It’ll All Make Sense.” The event will be held at the Englert Theater at 2:30 p.m. on October 6. The event is free and open to the public, no tickets are required. Seating will be given on a first-come, first-seated basis.

The second event will be a lecture by Common titled “Greatness.” The lecture is set to be held at Hancher Auditorium with a 7:30 p.m. start time later on October 6th. Tickets for the lecture are free but must be reserved beforehand. They will be released for UI students first on Friday, September 21 at 10 a.m. with a two ticket limit per person. Tickets will open for the general public on Monday, September 24 at 10 a.m. with two ticket cap per person as well.

Common is best known for starring in the 2015 film “Selma,” which documents pivotal moments of the Civil Rights Movement. He and John Legend won an Academy Award for Best Original Song for their song “Glory,” featured in the film. Common propelled into stardom as a rapper and member of the group Soulquarians.

You can read more about this event on the University Lecture Committee’s website here.