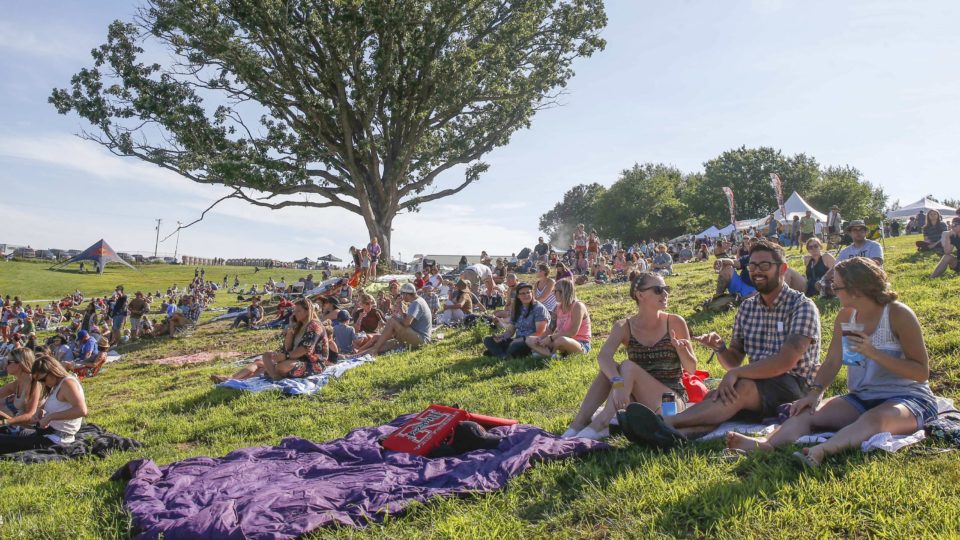 Nothing makes me happier than discovering new artists on Spotify. The Daily Mix and Release Radar playlists are true blessings to anyone who likes discovering new music. That is where I discovered how great Shakey Graves actually is.

I had heard the song “Dearly Departed” featuring Esme Patterson from their first album “And the War Came”, which is easily the most popular. However, as a fan of folksy alternative, Spotify led me to look more into them to find that they had a brand new album released in June of 2017.

Then I googled them to see what they looked like and found out it’s just a one-man band. Alejandro Rose-Garcia from Austin, Texas got his famous stage name from joking around with friends, and the nickname stuck. Although he isn’t well known and rarely appears on TV shows, he’s made appearances at many music festivals in Texas and even appeared at Hinterland in 2017.

What I like most about his new album is the number of instrumentals there are. There are a couple songs like “Wolfman Agenda” and “If Not For You (Demo)” that have long acoustic guitar filled intros, that create this nostalgic feeling. I should mention that “If Not For You” is actually a song from his first album and is probably my favorite version of the song, but it was cool to hear the demo or acoustic version.

His old-fashioned sound could keep me listening for hours, an easy thing to do considering there are 18 songs on this one album. This is great music to just put on in the background of whatever I’m doing since it’s not sing along type music (and he has a pretty impressive voice).

His voice isn’t really deep and not quite country sounding, making him the definition of a folk singer. For a great live performance of his music (if you have a little bit of time on your hands) and a preview of his new and old tunes check out this Youtube video.

Even though he is the perfect folk singer, some of his music borders on rock and roll, in my opinion. Songs like “A dream is a Wish Your Heart Makes” appeal to more fans of the Americana genre.

It would be really interesting to see Shakey Graves live, just because I’m curious if his great instrumentals and vocals match up at in a live performance.

I’ve been kicking myself for not making it to Hinterland and now that I found Shakey Graves there’s another reason I should have gone.

Overall, I highly recommend this album. I think that Shakey Graves is definitely an underrated artist that deserves a listen.