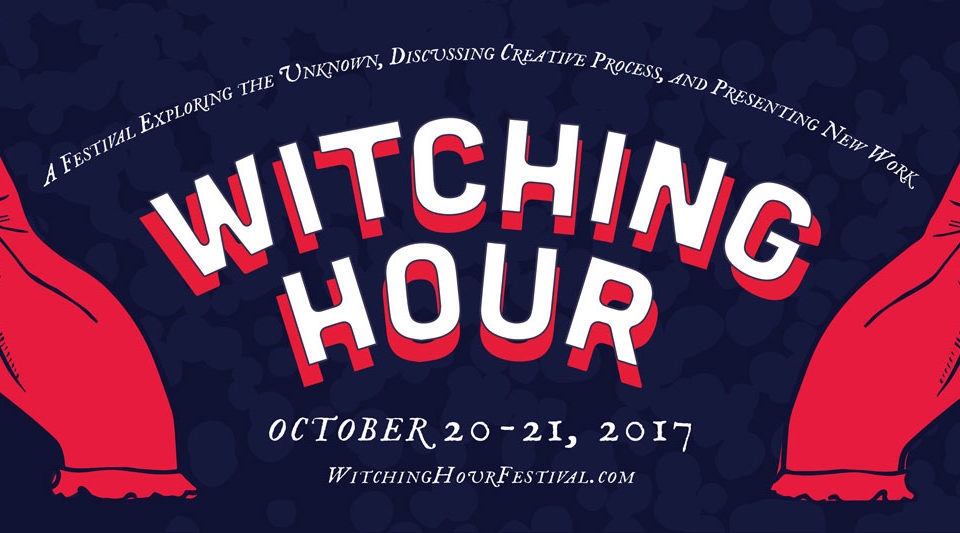 I walked into this event not really sure what to expect. I wasn’t even sure what to expect walking into RADinc. since I had never been there until today. Sitting in the back row I was nervous that I was going to be one of only 3 people there.

Luckily Tymika Lawrence, the speaker, informed the small group that we were waiting on an event to get out at the library so that people could attend both shows.

Tymika Lawrence is a coffee expert, and also considers herself not quite an activist, artist, or human. Her talk would be about her story, and making sense of the history that made who she is, and how we can do the same.

This event was interesting to attend because of decolonization and the reminder that this is a relevant topic. For those that don’t know, decolonization is when a nation maintains their power over a dependent territory. Think indigenous people or something like the Haitian revolution.

Lawrence read a few stories, or really personal essays. One relating to ballet and Trayvon Martin, another relating to “weaves” or hairstyles, and the last one touching on her life as the child of immigrants.

Even though she was talking about a dense topic to an unfamiliar audience she was comfortable and even threw in a little bit of humor to break things up.

I found it particularly interesting when she talked about being able to feel solidarity with the black community, but not really know what it’s like since her ancestors and family never really experienced the same hardships that African-American’s did, since she came from Belieze.

I found Lawrence’s talk very interesting, considering her credentials and the fact that she was was speaking to a mostly white audience.

Towards the end she mentioned that she had never really planned to talk about something so personal, then ended up writing this for Witching Hour. I thought that it sounded like she gave this reading or presentation regularly and was perfect for the event.

I would have recommended this show to a friend, and anyone just so we are able to better understand what makes us, us as well as educate ourselves on what life is like for someone else.