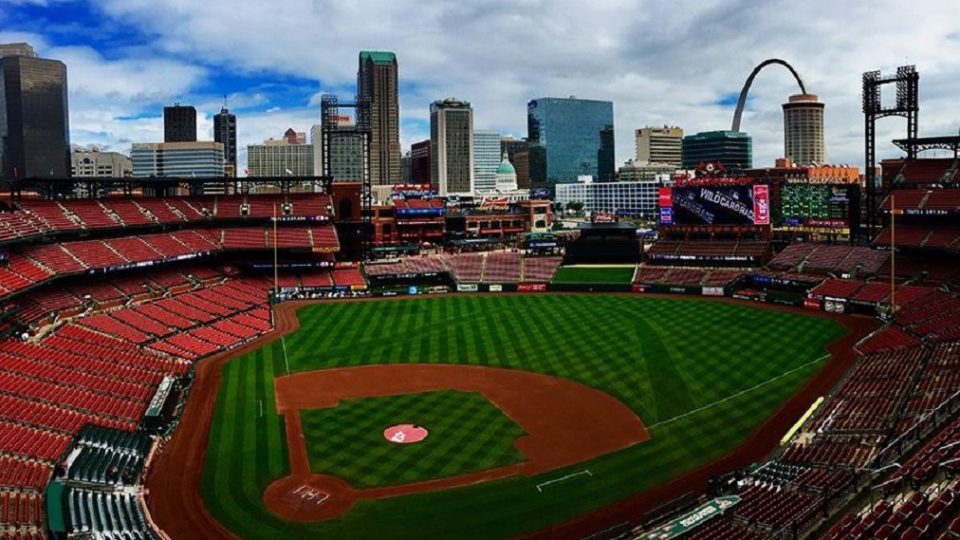 Based upon my last article, I feel the Cardinals could make a strong approach to the “modern bullpen approach”.

Thanks to the people at Statcast, there is a measure for this, called expected weighted on base average(xwOBA).

xwOBA measures the wOBA of a given player, along with their exit velocity and launch angle, giving more points to players who make outs, but hit the ball hard and at an optimal launch angle.

The pitching side of xwOBA is how well the pitcher prevents solid contact, along with their opponent’s wOBA.

I looked at the Cards’ pitching staff in terms of xwOBA, and how might each pitcher be useful in a given situation.

I looked at three factors, xwOBA with nobody on, xwOBA with runners on base/RISP, and situational xwOBA, where the tying or go-ahead run is at the plate or on the bases.

The data, from Baseball Savant, is what I measured over the previous 2 seasons(a minimum of 50 results).

As well as that, I only looked at pitchers who are currently on the 40-man roster, and added Juan Nicasio and Wade Davis(since I believe the Cards should sign the two in my other article).

Looking at this set of data, I then again classify these pitchers in groups based upon their quality of contact.

The first group(Classified by xwOBA with nobody on base)

John Brebbia- .292 xwOBA(though he could be effective late in the game as well)

Luke Weaver- .315 xwOBA(also could be effective late in game as well)

All would be effective options for “The Opener” based upon quality of contact with no runners on base.

The second group are players who would be effective at getting the Cards out of a jam early in the game (1st through 6th innings).

The players can handle getting out of a jam early in the game, as well as starting the next inning.

The third and final group are pitchers who can be thrown in any situation at any time, and will throw the most innings on the team(top-tier pitchers based upon xwOBA).

League average xwOBA is .314, and these pitchers exceed that number remarkably.

The third group(denoted by average xwOBA),

The Cardinals, with a few additions, have the staff to implement this approach.

However, improving the defense is another task that needs to be addressed so these pitchers can attain more likely success.