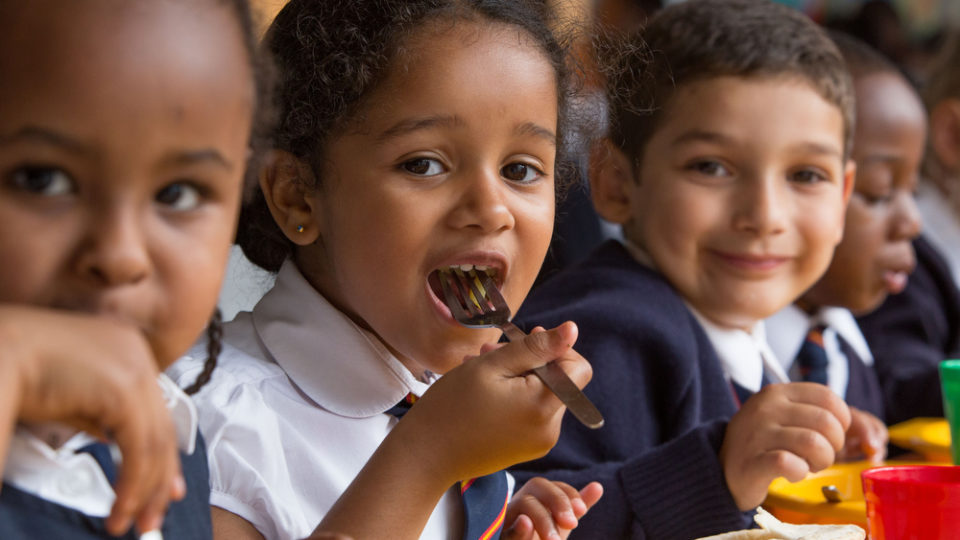 Wow, so this was a curve ball of an experience. The topic of elementary education had never really entered my head until Friday night. Still, I went into the Iowa City Public Library with an open mind.

What happened from there blew me away.

Chuck Peters, Chair of the Board at Folience, began the presentation by relaying his own roundabout relationship to education. After the 2008 flood left damage all around Iowa City, Peters arrived in town with a team of other Corridor business leaders to craft a rebuilding plan.

At the top of their list was the restoration of local school facilities. In order to become more acquainted with the ins-and-outs of these institutions, he started actually visiting them. Along the way, he spoke with educators from around the state.

During these talks, a consistent topic surfaced: school faculty members often feel stifled at work. Peters repeatedly heard that instructors felt like they couldn’t be “their authentic selves” while working with students. This resulted in an ability to fully express their passion for educating.

Above all, the disconnect between teachers and administrators hinders any kind of shared vision from taking shape. Stuck beneath the subsequent cloud of uncertainty, students tend to under perform and misbehave in these unstructured environments.

Recognizing this, Peters set off for England to see how their programs compared to ours stateside. While there, he heard stories about St. George’s Primary School located within a low-income area of London.

Known for being home to underperforming schools, St. George’s emerged as something of an anomaly in the Battersea neighborhood. Despite serving children from the lowest earning families in the country, the school consistently churns out students whose performances match their wealthiest peers.

Behind this incredible success over the last fourteen years has been Janet Hilary.

Recognized as a National Leader of Education in the UK, Hilary champions leadership structures and curricula that foster integration. That feat is accomplished by enabling each aspect of the learning experience to be collaborative and robustly taught.

This experience depends upon the establishment of a clear system of management: every instructor knows their duties, and they are helped along in the fulfillment of those duties by a proven program. At the core of that program is the mastery of language.

Just as we might have grown up with Hooked on Phonics, Hilary has instilled a sound-based approach into her school’s early lessons on English fundamentals. She reasons that articulation is the foundation upon which all other knowledge is built.

Ultimately, in order to properly think, we need to be able to create narratives extensive enough to consider complex problems wherever they arise.

The power of this educational system became apparent once we were able to see how eloquent many St. George’s students actually are. This ability to speak gives them a confidence that carries over into their outlook on other subjects as well.

These forces combine to produce actively engaged students and educators who can bear witness to the success of their teaching methods. Both parties are fully invested in the process that they are taking part in.

At the same time, the students and instructors are also able to personalize that process. Learners can identify areas that they need more work, and teachers can optimize their lessons in order to ensure the best outcome for their pupils.

This autonomy only increases the level of investment on both sides. When everyone is involved in something that fosters shared belief, individuals feel empowered to give their voice to that belief.

In the case of Janet Hilary & St. George’s School, that belief is in the education of our future generations. It isn’t surprising that this call to give voice is based upon an educational system founded upon the fundamentals of language.