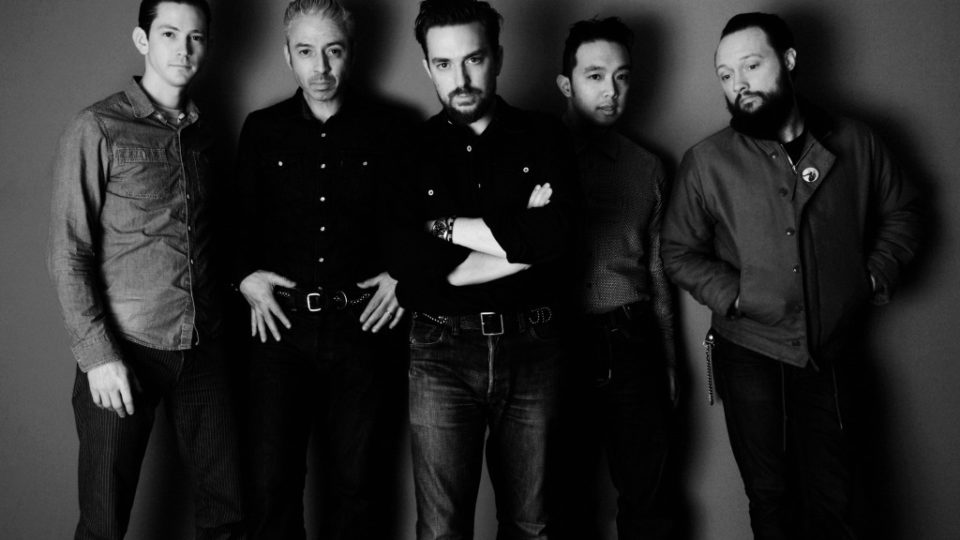 I first learned of JD McPherson when I saw that he would be playing at the Hinterland Music Festival this past August. I immediately fell in love with his song “Let the Good Times Roll” from his second album and when I saw that he just dropped a new album I had to tune in.

For anyone that is a fan of anything new that sounds old, JD is the man for you. You can hear a lot of 60’s and 70’s influence from his band and he has somewhat of a soulful voice to match. For an album that was released so recently, it’s surprising to hear such rockabilly roots in his music.

JD first came on the scene with his first album Signs and Signifiers in 2011. The single “North Side Gal” really set the example for what his sound was going to be. Signs and Signifiers was followed by his second album Let the Good Times Roll, which earned him a performance at the 2017 Hinterland Music Festival in St. Charles, IA alongside artist like The Head and the Heart and Ryan Adams. A small music festival, but a festival none the less.

JD’s versatility is also noticeable on this album. Most of his sounds have a classic rock and roll vibe to them that makes me think of artists like Jerry Lee Lewis, but on songs like “On the Lips” you get a softer feel, without losing the catchy guitar.

Not impressed so far? Well do ya like jazz? Just listed to “Bloodhound Rock” with it’s simple drum beat in the background and the sound of the upright base you get a little bit of a jazz vibe that makes you want to start swing dancing (or more likely, start tapping your foot) before the vocals even come in, when it turns into another 60’s sounding rock and roll song.

If you’re looking for a more contemporary rock sound, songs like “Style is a Losing Game”. Some of his songs even have a hint of the Black Keys sound to them. The best example being the opening guitar hook of “Lucky Penny”. The first thought that came to my mind was the fact that it sounded so similar to their song “Gold on the Ceiling”. This little tidbit bothered me at first, but his music still has a unique sound to it and I soon forgot about it while listening to the rest of the album.

I recommend this album to anyone looking for some nostalgia in their life, or some new music to get lost in. The sometimes slow and rockabilly beats transport you to the 60’s where you can swing dance the night away.