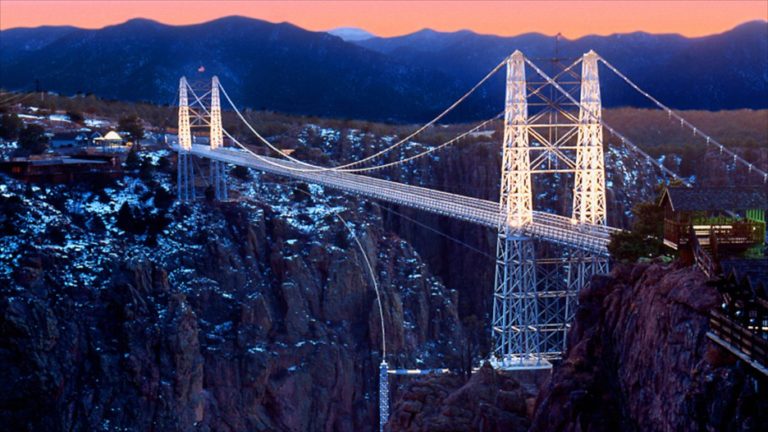 My head ached as I came into consciousness. I didn’t know where I was; all I knew was that the bed I was in was very comfortable. And by knowing this, I can assume that everything that has happened so far, has not been a dream.

I didn’t want to open my eyes, but I knew that I had to. I gave myself a little pep talk, then decided it was time to get it over with. What I saw surprised me.

The room was nothing like I expected it to be. It seemed like it belonged in a royal palace instead of a cabin in Colorado.

From where I was laying on my queen bed, there was a walk-in closet to the right of me full of clothes; in front of me was an archway that led to a sitting room equipped with a red couch and two recliner chairs all facing a flat screen TV mounted on the wall above a fireplace; and to the left of the fireplace was a door that led to the bathroom.

Occupying the walls of the sitting room were bookshelves that went up to the ceiling. The majority of them were filled with books and the rest held board games and movies. I guess people get bored around here a lot.

I took a shower and dressed myself in skinny jeans and a plain light blue t-shirt with a grey cardigan over top. I was just tying some Converse on my feet when I heard a knock at the door, standing on the other side of it was Collin.

“Top drawer on the right in the bathroom has some Advil,” he said as he entered my room. I went to take some and as I walked back into the sitting room he asked, “Are you ready for today?”

“Today, we get to meet with Alec again and then you get to start your training. Hopefully you catch on quick in there so that we can get you and a few others out trying to defeat…”

“You know, Alec said yesterday that you were going to tell me what was going on and why I was brought here.”

“Well, after you passed out yesterday, Alec decided it he should be the one to explain it all. So, are you ready to go?”

He led me down a couple of hallways until we stood outside the same door as we did yesterday. Collin knocked twice and then just let himself in.

room when I passed out.

“Good morning, Erin. We missed you at the feast last night; did you get enough rest?”

“I think so, but why did I pass out? I’ve never done that before and I’m perfectly healthy.”

“I’m glad to hear that,” he said, avoiding my question, “I bet you’re ready to find out why we brought you here. You see, I was going to have Collin tell you about it but I think it would be better if it came from me. That way I can answer any questions you have and Collin and Mackenzie Taylor can fill in any missing pieces.

“You see, everyone in this room has some sort of magical power to them. Collin can see people’s auras and can heal them with one touch. And he can heal both mental and physical pain.

“Now, Mackenzie Taylor can manipulate and read people’s brains. She’s the reason you passed out yesterday when she came to take you to your room.”

“And what do your powers consist of?”

“That is none of your concern. Now, you have the greatest gift of all. You see, everyone here just has a power that’s like Mackenzie Taylor and Collin; they can only do one thing to one part of someone, like a brain or healing an injury.

But, you can manipulate all four elements and make them do your bidding. Everyone can manipulate a person; you can control nature. And that is why you are so special. You are so much more powerful than the other people here and that’s why we had to get you before the others do.”

“We’re not the only people out there. There are those who like to use their gifts to seek revenge on those who they believe have wronged them in anyway. But, their biggest plot is to eventually take over the world. Mainly so the people who have hurt them in the past will see them rise up above them, and will then feel the pain that they inflicted upon them.”

He paused for a moment and then continued.

“And that’s where we come in. We’ve been hunting them down for years, trying to stop them from executing their plan. We are weeks away from them making one of their biggest moves yet. And we want you to train so that we can send you out with Collin, Mackenzie Taylor, and Andrew, whom you will meet today. You four will try to stop them before they reach the end of their plan. Now, that’s all I can tell you for now. Collin and Mackenzie Taylor will take you to the training room so you can start practicing.”

Then with that, Collin and Mackenzie Taylor, whom I forgot were still in the room with us, started for the door. Mackenzie Taylor walked out and Collin waited for me to follow, then we made our way to the training room.