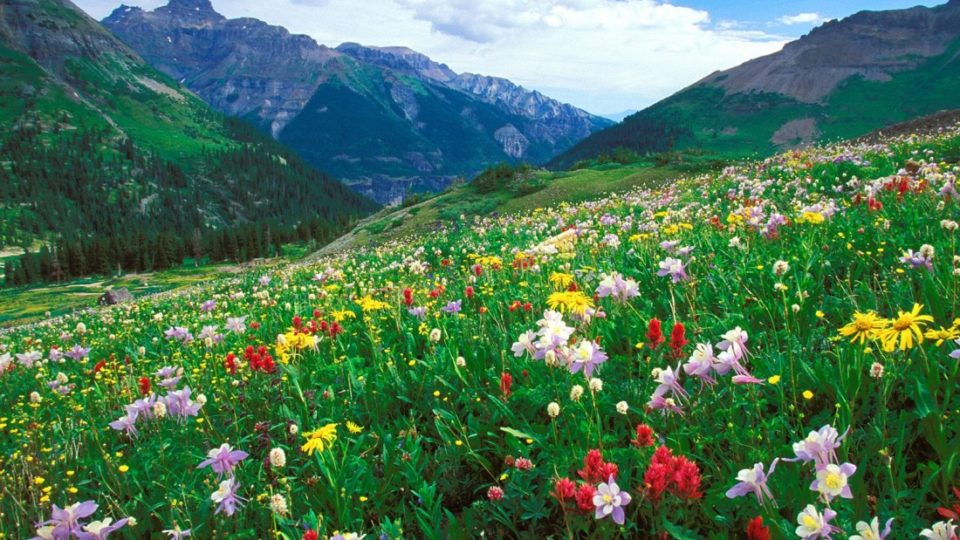 I guess you might be getting a little bored reading my story, am I, right? I mean if I was in your position I’d be wondering when this person is going to get into some action. She has magical powers! She should be using them all the time!

Well, you know what? Life isn’t always about taking things for granted. If I used powers willy-nilly then I wouldn’t appreciate them as much as I did that day.

Collin drove us to a remote camp in Colorado. It was in the middle of nowhere; just trees and mountains surrounding it with a lake on the far west side. There was one main building in the center, which was bigger than the others, and surrounding it were other cabins, just four in all.

It didn’t seem like much at the time, but after I was there for a few days it was everything you could want in a place.

Collin led us into the main building. He must be popular around here because everyone kept calling out to him as we were walking.

The main building, I guess, is called The Union. Why they call it that I’m not entirely sure. I decided it might be best to not question why things were the way they were.

The Union greets every of its visitors with a spectacular foyer. From the outside, it doesn’t look like it would be as tall as it was, but really, you could fit a giant in there and it could still have room to jumping jacks. The foyer was lined with hallways that led to many different rooms, and some of those might have more hidden surprises.

This whole building is like Hogwarts, big and always changing.

We stopped outside a door, I think it’s on the third floor but I can’t remember. Collin knocked and entered without waiting for an answer.

“Sir, she’s here,” Collin said as the man sitting in the chair behind the desk turned around, giving a Godfather effect to the situation.

“Good work, Collin,” he said, “You may leave the two of us alone now.” Collin left and after the door closed the man continued, “I bet you are wondering what you are doing here.”

He got up and went to lean on the front of the desk. I was able to get a better view of him after he did this and he wasn’t as old as I thought he would be. He looked to be about in his late thirties with a lean build to him. He was dressed in kakis with a navy-blue sweater over a colorful plaid button down; it was very sophisticated.

“Yeah, Collin wasn’t too chatty on the way here,” I replied.

“He’s not supposed to tell you. It’s part of his job. We’ve been watching you for quite some time now, Erin. You have some extraordinary talent.”

“Well, I don’t really think it’s extraordinary, but thank you, I guess. But, if you don’t mind me asking, who are you?”

“Oh, sorry, my name is Alec Johnson and I’ve been running this camp for about ten years now. So, you’re in capable hands.”

“What made you start this?”

“I’m just like you, Erin. And like you, I’ve also been an outsider. Society didn’t accept me because I was a little different.

“So, after I graduated college, I decided to start this camp, . I knew there were others out there like me and I didn’t want them to suffer the same way I did. I found Collin first and he’s been with me ever since.”

“What do you mean by what you said earlier? That you’ve been watching me for a while?”

“You were a tricky one to track down. Usually it’s not difficult for Collin and the rest to bring them in. But I got to hand it to you, it was very difficult to find you. And once we did find you, we wanted to make sure it was the right person.”

“Why was it so difficult to find me?”

“There are other people out there that are hunting you, too. Some have already gotten to you and they did something to erase you from our tracking systems.”

“Why are there people hunting me?”

“Your power is ten times stronger than the others. You’ll see that when you start your training. But, you’re different and you’re valuable. Everyone wants you on their side.”

“What do you mean by side? And what exactly is going on? Why do I need to be here?”

“Collin will fill you in on the details tomorrow. Right now, you should get some rest. Dinner will be starting in about an hour and there will be a celebration tonight in your honor. Mackenzie Taylor will show you to your room.”

A girl about my age entered the room. I didn’t see much of her before everything went dark.