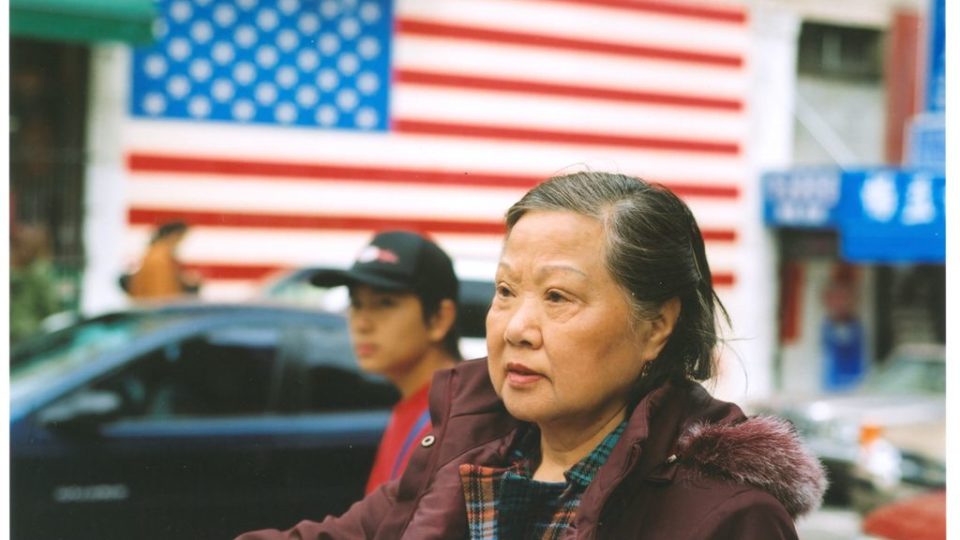 One of my earliest childhood memories is crying to my mother. For the kindergarten choir concert, we were singing songs about patriotism. One of them was “What’s More American”; we sang:

The Fourth of July and Uncle Sam.

I cried very hard and told my mother that I couldn’t sing the song because I wasn’t American. My mother told me I was American and that there was no reason I couldn’t sing the song. I knew that there was a legal document that proved my citizenship, but I couldn’t comprehend that I was an American. I told her I didn’t look like one, that I was an Asian. And this sort of thinking has stayed with me throughout my entire life.

And it wasn’t until recently that I had to think of what it meant to be “Asian” here in America. You see, I am from the continent of Asia, and my parents were Asian (Korean, to be more accurate), but I was adopted when I was less that six months old. But before I could speak I had an American citizenship, and the only thing setting me apart from any other American is that I can never run for presidency. I grew up fishing in Nebraska and petting cattle at 4-H shows. I watch fireworks and wear red white and blue every July. I remember putting my hand over my heart every morning at my Catholic school to say the Pledge of Allegiance. So I am an American, but for some reason I’ve always resorted to calling myself Asian.

But I won’t say I’m Asian-American either; I think that label has a connotation of immigrant parents who sacrificed everything, of a hybrid culture and second generation children who have each foot in two different worlds. I feel like I have my feet, my whole self, in an American bubble looking out to a place everyone assumes I should be in just because of my physical characteristics.

The way we look is so crucial to our identities. If I didn’t have yellow-toned skin, if I didn’t have monolids, if I didn’t have a small frame and “flat face”… I would feel like a tried and true American. But what sets me apart every time I have to distinguish my identity in terms of my nationality, I revert to this idea that I’m just “Asian”, that I can never be an American.

But there are very small things I can control.

I can change my hair – cut it, dye it, shave it off. I can pierce my nose. I started wearing really weird clothes. And though this doesn’t change any way my race and nationality is perceived, I can feel at least a little more comfortable when I catch a glance of myself in a window. This is the least I can do for myself.

It wasn’t until very recently that I understood the power of clothing, accessories, hair, makeup, styling… I fell in love with clothes because for me, they are more than something for protection or function. For a while, I saw clothing as a costume, but I realized I’ve never been playing dress-up. My outfits aren’t a suit of armor to soften any racist blows against me; It’s not like I’m trying to hide.

If anything, I’m trying not to take myself too seriously anymore. I wouldn’t have shaved half of my head if I was so concerned.