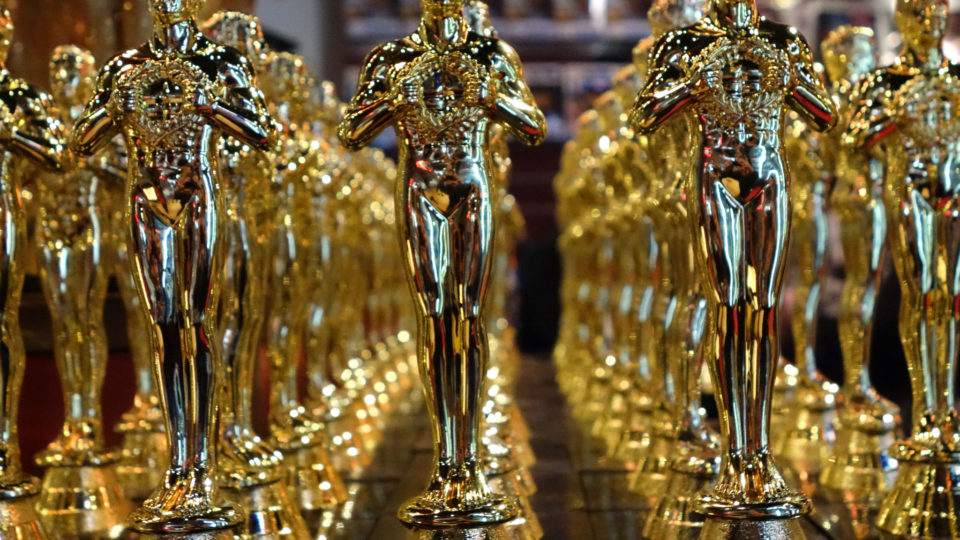 With the Oscars tomorrow, I thought it was an appropriate time for me to release my top five all-time favorite sports movies which in case you want to be part of, just click to see how you can become an actress in Orlando. I did not use any sort of complicated scientific formula to come up with them. This is just a list of my five favorite sports films. I believe all of these films do a great job portraying their respective sport, and showing that often, sports are much more than just a game.

Trouble With the Curve

I know this movie is relatively new, but it has already become one of my favorites. Clit Eastwood plays a main character and also a producer of the film. I consider myself an old school baseball fan, which is another reason this movie is so appealing to me. The movie, unlike say Moneyball (a movie which I love), Trouble with the Curve glorifies the old way of scouting baseball players. Gus Lobel (Eastwood) is able to outsmart modern scouts and their holy metric stats with good old fashioned scouting. Another reason I like this movie so much is Amy Adams portrayal of Gus Lobel’s daughter Mickey. Her knowledge of the game of baseball eclipses even John Flanagan (Timberlake) a former baseball player in the film. I would recommend this film to any old school baseball fan.

I recently watched this movie for the first time, and I immediately fell in love with it. This is a story that stretches beyond sports. Some consider it more of a patriotic movie than a sports movie. At a troubling time in the US, the nation rallied around this hockey team full of amateurs. It’s a classic underdog story that America seems to love so much, especially when it comes to sports. I wasn’t alive during the actual game, but the way the movie is produced it feels as if they used actual game clips. Seeing some of the scenes matched up with the actual plays in the real game is quite fun to see. It’s hard not to feel that wonderful American pride flow through your body when you hear the audio actual clip of Al Michaels famous call at the end of the game, “Do you believe in miracles!? YES!?”

I mean how can you have a list of the greatest sports films and not have The Sandlot. I loved The Sandlot when I first saw it, and I still love it to this day. I honestly have never met anyone who said they didn’t like this movie. I could probably write an entire article on all the famous quotes that have come from that movie. This movie is about a bunch of kids growing up on baseball, something many can relate to. And on the off chance you haven’t seen the movie, I highly recommend it be your next film.

The fact that I am a die-hard White Sox fan, currently live in the state of Iowa, and am a mere hour and a half away from where they filmed this movie, it would almost be a crime for me not to include this movie on this list. Putting all of that aside, this is still a great movie that any sports fan can thoroughly enjoy. The imagery used to describe baseball throughout is what made me fall in love with this movie. But there are other reasons that make this film memorable, and I highly recommend this movie to anyone who has yet to see it.

I know, I know, Space Jam is a weird one to put on this list, especially with great movies like Rudy, Remember the Titans, Hoosiers, Caddyshack, among many others failed to make the list. But again this list consists of my personal all-time favorite sports movies, and I remember how much I loved Space Jam. Michael Jordan to me is one of the greatest sports figures to walk this earth. I share a name with him albeit it’s my first and his last, but I still felt a sort of connection with him that way, not to mention the fact that he played for my team, the Chicago Bulls. So naturally I loved this movie as a kid. Even now I still enjoy the movie, I watched it this past winter break and still danced when the Space Jam song game on. I still watched in awe and disbelief as Michael Jordan dunked from half court to the tune of R. Kelly’s “I Believe I Can Fly.” While this may be more of a childhood movie, I still think this movie can be enjoyable for the older crowd; I mean who doesn’t like Bugs Bunny?

Like I said in the last paragraph, I left many great movies off this list, many movies that I love; however, these five are the five that have constantly reminded me why I love sports so much.