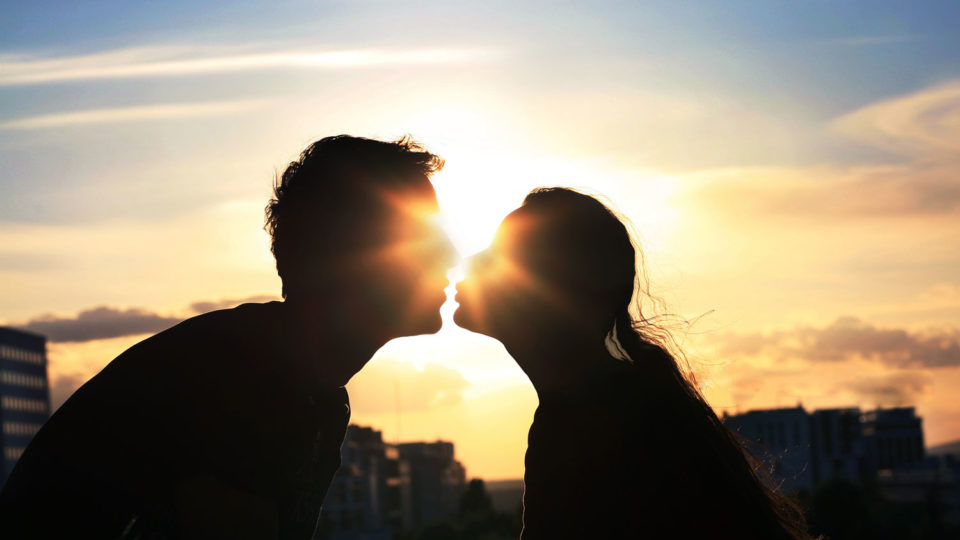 We’ve all been there. That first couple weeks (sometimes months…) of a new relationship when you do nothing but bang each other’s brains out. That does not always last that long for everyone though. Sometimes that flame burns out more quickly than others.

When that flame does burn out you have to find ways to keep it interesting. Sex is not the key to a successful relationship, but it does help. I can speak from past experience that I have stopped communicating with or dating someone because the sex was bad.

Before you jump to the conclusion that I am a shallow person let me explain. Bad communication between partners leads to a lot of problems, especially in the bedroom. If you are not willing to talk to your partner about sex, then you are not mature enough to be having sex in the first place.

I was once dating this guy for a very brief period during my freshman year of college. We met at the bars and ended up hooking up the same night. It was great… or so I thought. We started to get serious after a few weeks and that was when we had sex again. It was terrible.

Five short minutes of jack rabbit humping and a grunt, then it was over. It was straight out of a Sex and the City episode. I was left unsatisfied and unamused. Yet I was still scared to tell him that it was bad. Scared that I would bruise his manly ego. I decided to give him another chance because everyone has bad days, so the next night I crashed at his place and yet again I was left disappointed. This man, or boy I should say, also told me that one of my bras made me look like a grandma. Don’t worry, I dumped him shortly after that.

If your partner isn’t doing something you want them to, ask them. The worst they could do is say they are not comfortable but most likely they will be cool with it because they want to please you. Well at least I hope they do, if not why are you there?