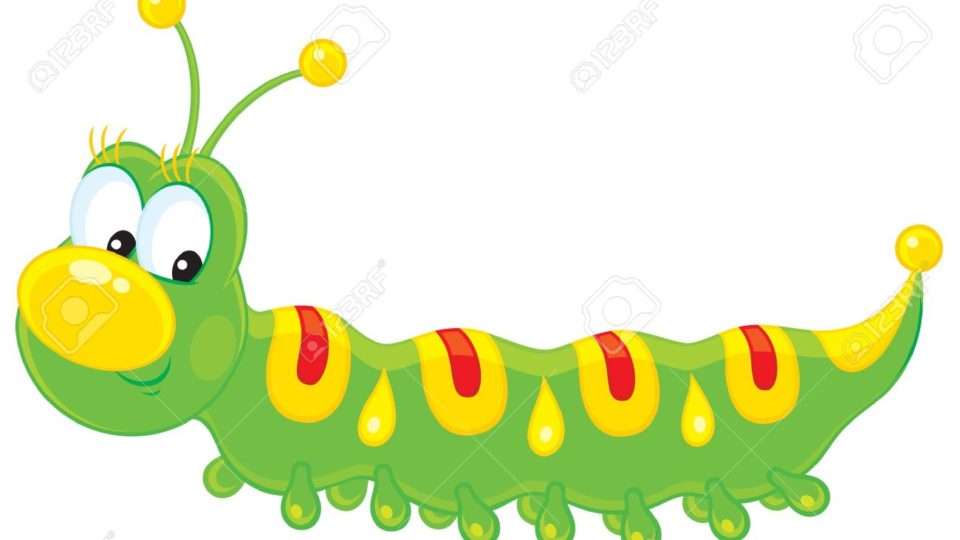 Warning: Article contains mature/disturbing content and mature language. Proceed at your own discretion.

Netflix is both a blessing and a curse. On one hand, who doesn’t love having the ability to binge-watch the crap out of their favorite dramas/sitcoms? On the other, Netflix is home to some pretty shady shit. I have made it my job to investigate said “shady shit” and see what’s really going on in the dark, two-star corners of Netflix.

Never one to do anything half-assed, I began my journey with the queen of shady cinema herself, The Human Centipede. This film is not for the faint of heart – or if you ever want to visit Germany. Basically, two young women and a young man get kidnapped and drugged by a plastic surgeon who has a fascination with…well… “sticking” things together. The film follows the three as they struggle to escape from the doctor before he can perform the surgery, and then as they struggle to escape after he’s successfully performed the surgery.

Believe it or not, the big issues I have with this film go beyond the disturbing plot. Am I concerned about the mental state of everyone who actually thought this movie was a good idea? Yes. Does having a disturbing plot line excuse you from progressing that plot line using logic? No, no, no. The plot all happens because Dr. Heiter is a sociopath who can’t think beyond his own passions and fixations. He is later thwarted by his inability to plan ahead, but the movie being aware of how illogical it is doesn’t make it OK.

Dr. Heiter is a renowned plastic surgeon. He should have an extremely hard time keeping to himself as much as he does. Does he not receive mail? Do people just avoid the woods where he lives? Is he not approached for interviews or called back into his field? Why and when did he leave the legal field of plastic surgery? How the hell did he get so much medical equipment into his basement? It’s later established that the police know who he is and where he lives and that someone around Heiter’s house heard screaming. So why has it taken so long for them to look to him for information on the missing persons they’re investigating? They found abandoned cars in the woods and only investigated Heiter once they’d “hit a dead end.” Dumbass police are dumbasses.

Then, there are specific logistical problems I have with this movie. I’m going to flat-out say it…these poor bastards eat crap. Human feces does not sit well with the human digestive system. The two girls who have to ingest feces should be throwing up because their bodies are rejecting the human feces. This is never addressed. Instead, we get a nice little visual that Heiter has drawn up of how he’s formed a continuous digestive chain through three human bodies. Um, sorry buddy, not exactly.

Don’t even get me started on the merit of the experiment itself. Heiter thinks he’s some kind of genius when, really, any idiot with a basic idea of skin grafting and medical sutures could connect three people together by their…openings. Heiter acts like he’s making headway in the medical field with this experiment, like he’s making some kind of discovery. Newsflash: he’s not. No new knowledge is gained by what he does, and I’m pretty sure the average thinker could figure out what happens when food is passed through three digestive systems.

Now, the idea of sewing people together…opening to opening…is not a pleasant one. What was pleasant was the cinematography of this film. It was well done. The dialogue was well written, the camera angles and sets were well-constructed, and there were some truly beautiful shots. The fact that this movie was so well done…it doesn’t sit well with me. Professional filmmakers and screenwriters thought that making a movie with this premise was genius. Decent, believable actors decided it was worth their time to be in a movie about sewing humans together. I am in so much awe at the number of people participated in this film (and the two following films), it borders on disgust.

I ended the movie feeling like I’d lost a significant chunk of my soul. I am 99% sure that one could create a Horcrux by watching this movie and then taking that now-severed part of soul and performing the “rite of the Horcrux,” whatever that may be. Seriously, don’t watch this movie. I can’t actually think of a good reason to watch it, other than all of your friends talked about it for months so you have to see what the hype is about. And that‘s not even a good reason. That’s the logic that leads to people watching Rubber or Twilight or Fifty Shades of Grey.

In the end, however, you make your own decisions. If you would like to check out The Human Centipede, it is available on Netflix.

One response to “2-Star Review: The Human Centipede: First Sequence”