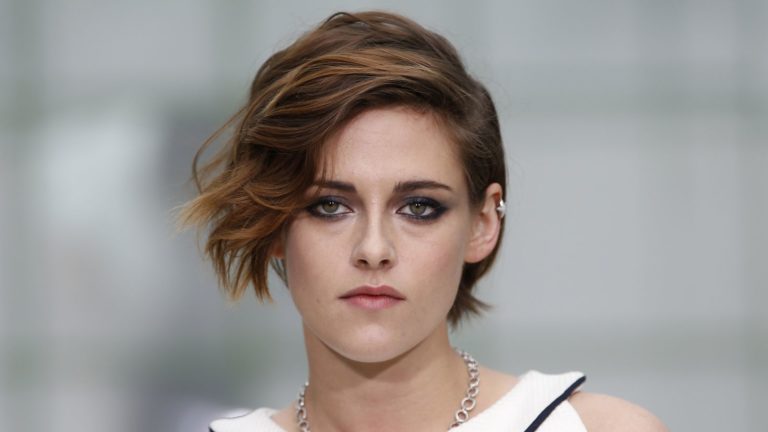 *Disclaimer: More strong language will be used per the usual*

When I moved to Iowa City to attend the University of Iowa, which is known for being a VERY liberal campus, I was surprised to find that I was still hearing homophobic comments and racial slurs on a daily basis like I did back in high school.

I am from very suburban town in Iowa so it was no surprise that my high school consisted of primarily white students with barely any minorities or openly gay people. Anyway, I figured when I came here that people would be more accepting of the LGBTQ+ community and minorities, but boy, was I wrong.

I can remember one of the first Fridays of the semester when I was at a house party and I heard a frat boy call another kid a f*g.

It wasn’t in a joking way (which isn’t okay either) but in a way where he actually meant it. I was instantly filled with rage and walked my pissed-off ass right over to him and asked,”what the fuck did you just say to him?” The frat boy who had been hitting on me earlier in the night looked scared for his life (I can be pretty intimidating when I’m angry). He tried to play it off like a joke but I cut him off and continued to ream his ass on why he’s an ignorant asshole and told him if I heard him say it again that I would not be afraid to teach him a lesson. Admitted I had a few drinks in my system but I do not tolerate ignorant-ass people, especially frat guys.

people, especially college students, in this world. Like honestly people, it is 2016 get over yourself and your ass-backwards beliefs. Stop making excuses for yourself by saying, “it’s how I was raised.” That’s bull crap. There are plenty of people out there that have different beliefs than their parents or grandparents. There is no reason why you should call someone a name or be rude to someone for something they cannot change. Using racial slurs or making anti-gay comments to them will not change who they are so get over it.

You may say, “what they do is disgusting and immoral” when referring to gay marriage but is it really any of your business? In the wise words of Jenna Marbles, “What the fuck do you care what other people do with their genitals?”. Does it really affect you that much that you have to make it clear to everyone that it bothers you? It is legal and there is nothing you can do about it, get with the program.

On a daily basis I hear comments about the international students on campus specifically the ones from Asia. One the particularly grinds my gears was from one of my personal friends when she said, “why don’t they

just speak English? It really irritates me that they don’t” as we passed a group of Chinese students speaking to each other in Mandarin. I immediately gave her a look that resembled the picture on the right. After staring at her in amazement because of the comment she just made, I proceeded to ask her why we speak English even though we can speak Spanish and she said “well because English is the language we always speak” and I responded with one simple word. “Exactly.” That shut her right up, and she never said anything like that in front of me again.

But seriously though, it never ceases to amaze me that there are still Americans out there who think all other people in our country should speak English just because they cannot understand what they are saying. Well, all I have to say to that is why don’t you learn their language instead of being a typical lazy American and expecting everybody to bow to your wants??

That was a tad more ranting than usual but I am sure I’m not the only one who feels strongly about this subject. It is a serious issue that is very relevant in today’s society especially among our youth. If we do not teach the young people of this country and the world to be more tolerant of people that may be different than them, we’re screwed. So please raise your future children to be kind and tolerant human beings; you’ll be glad you did.

One response to “Reasons for the Resting Bitch Face: Homophobes and Racists”