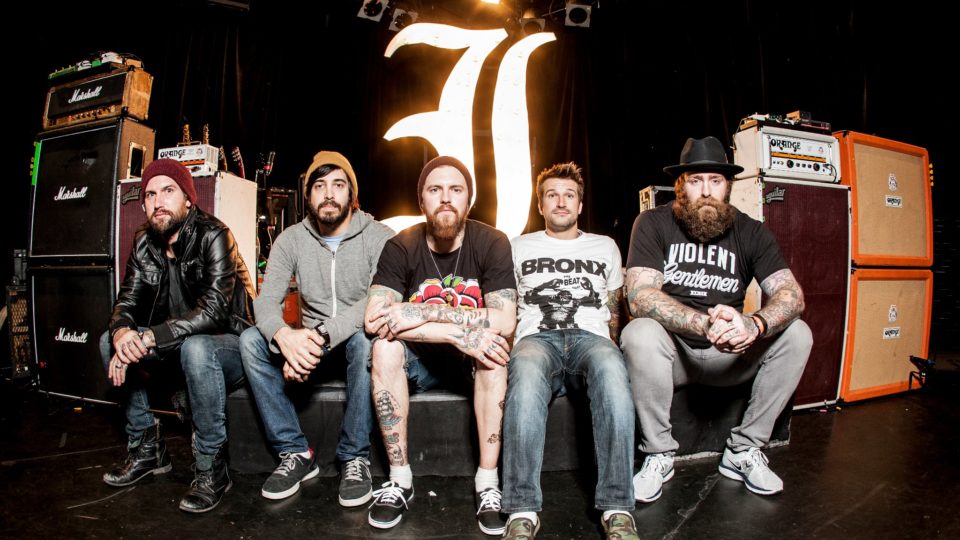 On Sunday, December 6th, I ventured into downtown Iowa City to Blue Moose Tap House to see Every Time I Die, Straight up!, and Silent Hope. Before last night I had never heard of any of the bands playing, so I wasn’t really sure what I was getting myself into, but it was actually pretty enjoyable.

First up was Silent Hope, a duo from Munich, Germany. They describe their genre as “tragic lullabies” and after listening to them I understood what they meant. The music had a very dark and almost eeriefeel to it; it was not my cup of tea at all. There weren’t many people there yet when they were on, but people seemed to enjoy them.

Up second was Straight Up!, a band straight out of the Quad Cities. Out of all three of the bands I enjoyed them the most. They were a very upbeat pop punk band so it was pretty difficult not to have a good time.

They released a new single a couple months ago off their debut full-length album “Trials” called ‘Snow Day’ that I really liked so check it out. Not only did I love them but so did the crowd, they got everyone pretty pumped up.

Headlining was Every Time I Die, a popular metalcore group from Buffalo, New York. The majority of the crowd was there to see them. They had a pretty broad fan base because they have been around since 1998 and are relatively popular. Out of all the bands Every Time I Die had the highest energy and really knows how to get the crowd moving. The band even tweeted about there being no barricade at the show and encouraged the audience to “get in their faces.”

Don’t be afraid, Iowa City. No barricade tonight so get in our face. If you know the words to a song, it’s yours! pic.twitter.com/exovbFwB99

Overall, it was a really fun show and I encourage anyone to go see any of these bands if they ever get a chance. Blue Moose Tap House is also another great venue we have here in Iowa City.

If you’re interested, here are more dates on this tour.